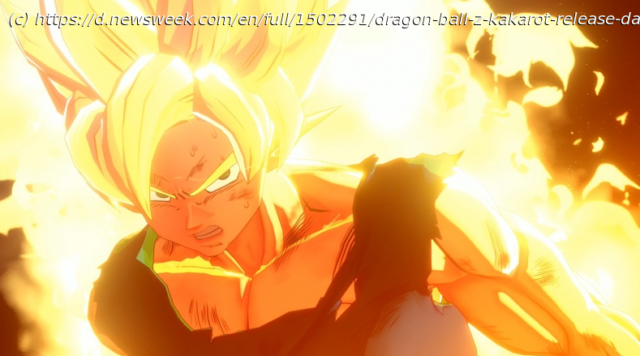 Play as Goku in the latest game based on the
The action RPG based on the Dragon Ball Z anime made its presence known during the Xbox E3 2019 conference showing off more gameplay, revealing its official title and announcing its release date window.
Dragon Ball Z Kakarot, previously titled Project Z, will have players control the series protagonist, Goku as they fight their way through the various arcs of the popular manga/anime.
Check out the latest trailer for Dragon Ball Z Kakarot below.
The new gameplay trailer shows Goku fighting Nappa, Vegeta and Frieza during the Saiyan and Frieza arcs. Beautifully rendered cutscenes accurately depict some of the most iconic moments from the anime, including Goku’s arrival to save Gohan from Nappa, fighting Vegeta after he has transformed into the Orzoru and even turning Super Saiyan for the first time to take on the tyrant, Frieza. 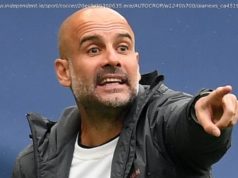 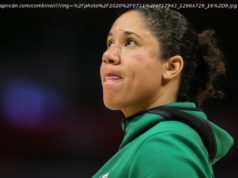 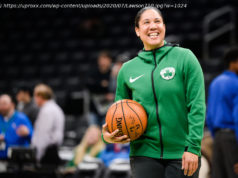