Fortnite Season 9 is here! We’ve got everything you need to know about version 9.20.
In such a short space of time, Fortnite Battle Royale has become certified gaming phenomenon. Pitting 100 players against each other on a single map, it melds fun, cartoonish gameplay with a fierce competitive streak, and has attracted millions of players across the globe across all ages and demographics.
Season 9 is now officially live, and we’ve got details of all the latest updates. We knew from the teaser tweet that we had a futuristic theme to look forward to, and so it’s been proved.
To help you keep on top of what’s new and what’s coming up in Fortnite, we’ve put together this handy page which will be updated with all the latest announcements. So to get you ready for blast off, here’s everything you need to know about Fortnite.
There’s been a lot of hype surrounding Fortnite since its release in July 2017. But what exactly is it?
Fortnite is a battle royale game which sees you thrown onto an island with no weapons or armor and it’s up to you to scavenge for supplies and fight for your life to be the last man or squad standing at the end of the game – with the added pressure of a shrinking map that closes in as the match progresses, forcing players into tighter skirmishes.
The game is available for free on PC, Xbox One, PS4, Nintendo Switch, iOS, and Android, with in-game purchases limited to purely cosmetic options.
Fortnite is now into season 9 and version 9.20 is our latest update. The big addition introduced in this update is a new throwable items: the Storm Flip.
Storm Flip is an item which «explodes on impact and creates a sphere-shaped zone.» If it explodes in a safe area the zone will contain the game’s storm but if you throw it in a storm zone it will make the area temporarily safe. This means you can use it offensively or defensively and if you do decide to use it on an enemy it will deal the same damage as the storm.
The zone created by Storm Flip will last for 20 seconds and the item can be found as Floor Loot and in Chests and Vending Machines. You can hold only one Storm Flip at any time.
Storm Flip coming into the game has come at the cost of the Hunting Rifle which has now been vaulted.
Alongside this new item, there’s another Limited Time Mode: Sword Fight.
Sword Fight has appeared before and hasn’t changed much since then. Treasure chests will contain items that are classed as Epic or better and the Infinity Blade could make an appearance. 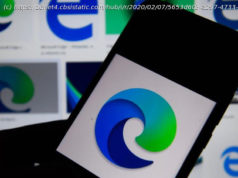 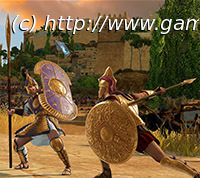 Creative Assembly launching for free on the Epic Games Store 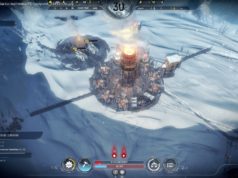