Host France opens World Cup with a 4-0 win over South Korea on WTOP| PARIS (AP) — France began the Women’s World Cup the way it ended last year’s men’s tournament: with an emphatic victory. Wendie Renard, a 6-foot-2 the tallest player in the tournament, scored a pair of headers off corner kicks, and…
PARIS (AP) — France’s women took a first step to follow in the World Cup footsteps of the French men.
Wendie Renard, at 6-foot-2 the tallest player in the tournament, scored twice on headers off corner kicks, and Les Bleues overwhelmed South Korea 4-0 Friday night in a gala World Cup opener.
Eugénie Le Sommer and Amandine Henry also got goals on a cool, windy night at Parc des Princes, the home of Paris Saint-Germain. French pop star Jain provided the pre-game entertainment for the sellout crowd of 45,261, and French President Emmanuel Macron was among the spectators singing “La Marseillaise” and looking on.
“We knew that it was going to be a really emotional evening. But I think we managed it well,” Renard said. “When you have more than 45,000 people singing the French national anthem, obviously it drives you forward.”
France is hosting the tournament in a time when women’ teams are increasing their push for equal treatment from FIFA and other soccer governing bodies. It is vying to become the first nation to hold both the men’s and women’s World Cup titles at the same time.
“I’m sure people expect or hope, and the same goes for us, we’d like to follow in the footsteps of the senior men’s national team,” French coach Corinne Diacre said. “But everything takes time. We won tonight, but we haven’t still won anything. 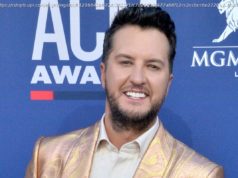 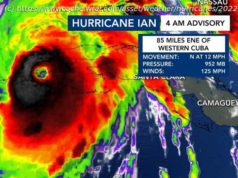 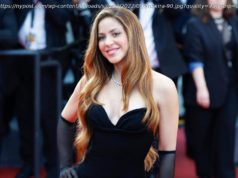