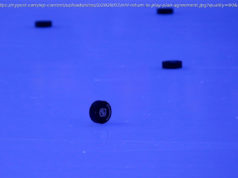 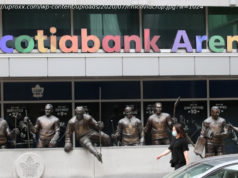 The NHL Announced Its Season Will Officially Resume On August 1 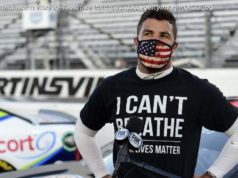 Bubba Wallace responds to Trump: 'Even when it's HATE from the POTUS.. Love wins'