A day earlier, Trump said that a deal with Mexico on curbing illegal immigration had opened a new era of «great cooperation» between the two countries, adding that he was confident that Mexico City would be «very cooperative» and wanted «to get the job properly done».
US President Donald Trump has repeated his threat of tariffs against Mexico, saying that the US has already signed a portion of the planned immigration and security pact with the country and warned that Washington would follow through with its threat if the deal was not ratified by Mexican lawmakers.
«We have fully signed and documented another very important part of the Immigration and Security deal with Mexico, one that the US has been asking about getting for many years,» Trump tweeted, adding that the details would be revealed «in the not too distant future». 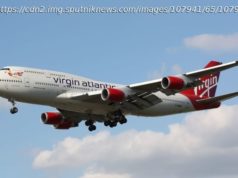 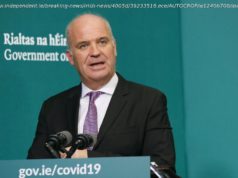 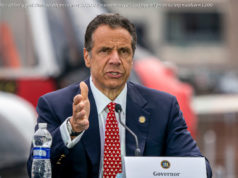