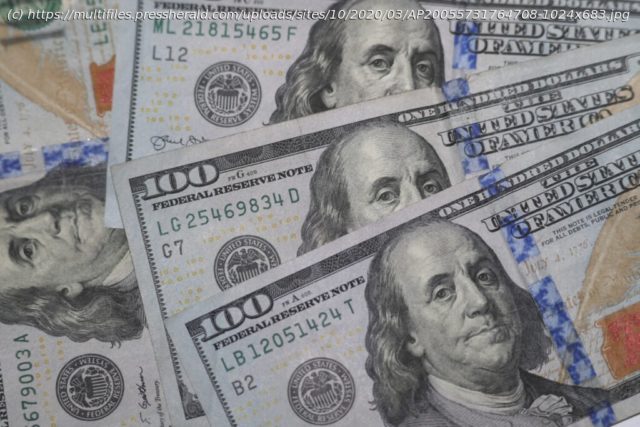 The five-person commission, created by the Cares Act in March, still has no leader.
A $500 billion Treasury Department fund created by the Cares Act in March to help stabilize the economy has lent barely any money, according to an initial report issued by a Congressional Oversight Commission created by the law.
The money was supposed to be used to help prop up large segments of the U. S. economy at a time when millions of Americans had lost their jobs or were ordered to work remotely. The Treasury Department has speedily implemented other parts of the Cares Act, but its work on the $500 billion fund has so far led to little action at a time when a growing number of firms are seeking bankruptcy protection and continuing to lay off employees.
Treasury Secretary Steven Mnuchin and Federal Reserve Chairman Jerome Powell are expected to be asked about the law’s economic impact when they testify before the Senate Banking Committee on Tuesday.
The Congressional Oversight Commission was created by the law to help oversee how the taxpayer money is being used, and the group issued its first report Monday even though it still does not have a leader. That person must be appointed jointly by House Speaker Nancy Pelosi, D-Calif., and Senate Majority Leader Mitch McConnell, R-Ky.
They still haven’t agreed on an appointment – an example of how oversight of the trillions of dollars Congress approved to fight the coronavirus is getting off to a slow start.
However, the commission has four other members who were appointed individually by congressional leaders, and they produced a 17-page report that contains mostly questions about how the Treasury fund is going to function.
The report describes the lending facilities the Treasury Department has created to operate through the Federal Reserve, and says that only one of them has received funding. It is called the Secondary Market Corporate Credit Facility and is supposed to purchase corporate debt. It has received $37.5 billion.
The $500 billion Treasury fund also set aside $46 billion to make loans and loan guarantees to the airline industry. None of that money has been disbursed. Although the White House and numerous states are pushing forward with efforts to reopen parts of the economy, the severe economic trauma caused in the past two months has dealt a heavy blow to a large number of businesses and workers. A growing number of businesses, particularly those that rely on direct customer interaction, have closed and are not expected to reopen. And others have expressed frustration about the changing terms of government aid programs.
The Treasury Department has announced five lending facilities to disburse other portions of the money, including a Main Street Lending Program that is supposed to help small and medium-size businesses. 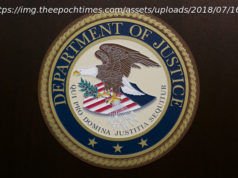 Ex-Chinese Official Extradited to US, Faces Charges for Laundering Millions 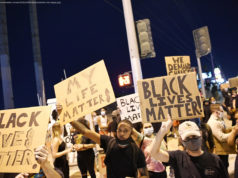 The War Against America: Questions and Suggestions| Opinion 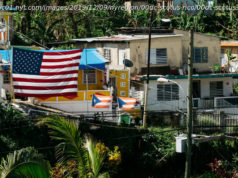