Samsung Galaxy M11 and Galaxy M01 will go on sale starting June 2nd on offline stores and the pricing of the phones will start from Rs 8,999.
Samsung Galaxy M11 and Galaxy M01, which have been part of leaks and rumours for quite some time now, will go on sale in India on June 2nd from select offline stores, we have learned from our retail sources. While the brand has not announced the pricing for the phones, we have managed to get hold of the retail box of the phones, which have revealed the price tags of these models. Notably, these prices fall in line with the prices earlier shared by well-known tipster Ishan Agarwal. As the sale date is right around the corner already, we can expect an official announcement from Samsung very soon. Without much ado, let’s get to the pricing and retail box details.
The Galaxy M01 variant with 3GB RAM and 32GB storage will be priced at Rs 8,999. 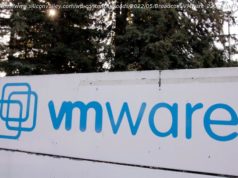 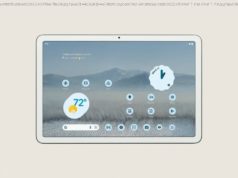 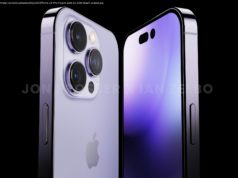