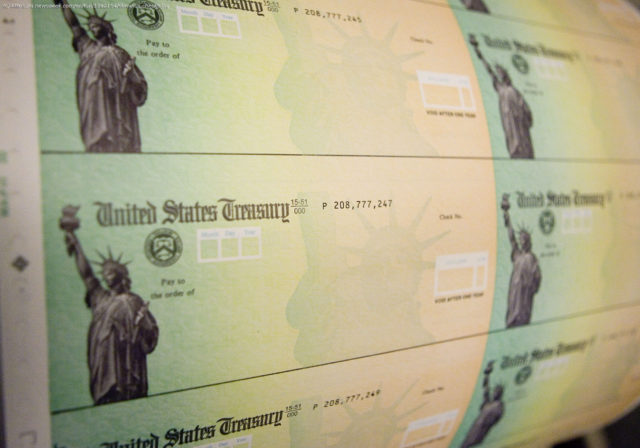 Many Social Security beneficiaries have already received economic impact payments issued under the CARES Act. Officials recently said those who have not can expect to receive theirs in late May or
By Wednesday, millions of Social Security beneficiaries should have already received economic impact payments allocated to eligible United States residents under the Coronavirus Aid, Relief, and Economic Security (CARES) Act. The majority of those who have not are due to receive their checks beginning in late May; some could see rebates as early as this week, according to federal officials.
Congress passed the CARES Act in late March to alleviate financial consequences to state governments, certain establishments and individuals caused by the new coronavirus pandemic. The legislation was signed into law March 27, and the IRS began issuing payments several weeks later. Payments total up to $1,200 for individuals and $2,400 for married couples depending on income, with additional subsidies offered to those with dependents.
Everyone who still has not received their relief money, including beneficiaries of Social Security programs, can track their payments using an online portal established by the IRS last month. The portal asks CARES Act recipients to enter personal and bank account information before providing details about payment status, like expected date of receipt and method of distribution. 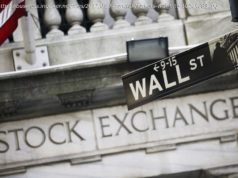 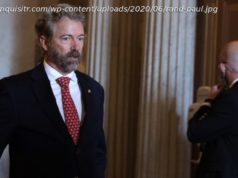 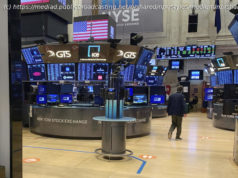