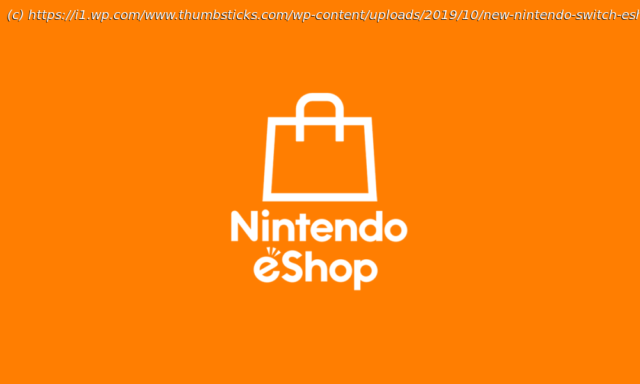 The Outer Worlds and Clubhouse Games headline this week’s lineup of new Nintendo Switch releases. Oh, and Awesome Pea 2 is out too.
The Outer Worlds and Clubhouse Games headline this week’s lineup of new Nintendo Switch releases.
Published
on
By
The Outer Worlds and Clubhouse Games headline this week’s lineup of new Nintendo Switch releases.
For all of Nintendo’s innovations, the company is always happy to revisit and reinvent past glories. Ring Fit Adventure is this generation’s Wii Fit. 1-2 Switch is Wii Play. And Dr Kawashima’s Brain Training is, erm, Dr Kawashima’s Brain Training.
Nintendo DS owners may recall Clubhouse Games/42 All-Time Classics, a delightful collection of parlour and board games released back in 2006. The Switch gets its own version this week with Clubhouse Games: 51 Worldwide Classics (or 51 Worldwide Games in Europe). It’s another elegantly presented collection of low-key pastimes that are perfect to play with friends and family.
After a short delay in orbit, The Outer Worlds also lands on Switch this week. Obsidian Entertainment’s sci-fi RPG was well-received on its original release late last year, conjuring up some of that Fallout: New Vegas magic for many players. Virtuous, the company behind the recent Switch versions of Bioshock and XCOM-2, is handling the port. We’ll have a review for you on Thursday.
Other new games include retro-platformer sequel Awesome Pea 2 and the dungeon-crawling Knight Squad. WayForward’s Shantae and the Seven Sirens also get its European release.
We’ll keep this page updated throughout the week with any late changes. In the meantime, here’s the full lineup of new Nintendo eShop releases as it stands.
Visit our new releases page for regular Nintendo Switch, Xbox One, and PlayStation 4 updates. You can also follow Thumbsticks on Facebook, Google News, Twitter, and Flipboard.
Found it interesting, entertaining, useful, or informative? Maybe it even saved you some money. That’s great to hear! Sadly, independent publishing is struggling worse than ever, and Thumbsticks is no exception. So please, if you can afford to, consider supporting us via Patreon or buying us a coffee.
Thumbsticks editor and connoisseur of Belgian buns. Currently playing: Hob, Pokémon Shield and Baba is You.
How to get every K. Slider song in Animal Crossing: New Horizons
New PlayStation 4 releases (June 1-5,2020)
New Xbox One releases (June 1-5,2020)
This week’s Nintendo Switch releases (May 25-30,2020)
This week’s PlayStation 4 releases (May 25-29,2020)
This week’s Xbox One releases (May 25-29,2020)
Here’s our guide to every new PlayStation 4 video game released on the PS Store over the next week.
Published
on
By
Here’s our guide to every new PlayStation 4 video game released on the PS Store over the next week.
At the time of writing, there’s just a handful of new PS4 games confirmed for release. It’s not unusual for the time of year – typically E3 would only be a few weeks away – and many PS4 titles may have made way for The Last of Us Part II, which, at one point, was due last week. In any case, here’s what we know. We’ll update this page as more titles are confirmed.
Fans of retro-style platformers can look forward to going on another perilous adventure in Awesome Pea 2. It looks like another simple but lovingly crafted game from developer Sometimes You. The sublimely executed Game Boy style visuals are also very appealing.
If you miss the great outdoors, Tour de France 2020 and Pro Cycling Manager 2020 give fans of lycra and velocipedes the chance to race across France at reasonable speeds.
We were also expecting Game Freak’s Little Town Hero to be released on PS4 this week, but it seems the game has been bumped to June 23. Likewise, Rock of Ages III: Make & Break appears to have been pushed back to June 21. Again, we’ll update this page should things change.
Here’s the full list of new PlayStation Store releases for the PS4, PS VR, and PS Vita as it stands.
Catch up with next week’s new Xbox One releases.
Bookmark the Thumbsticks new releases page for the latest games. 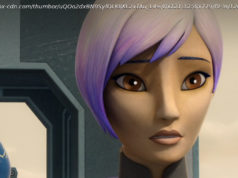 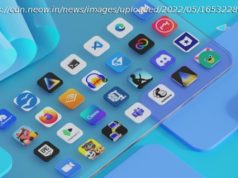 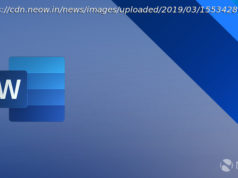