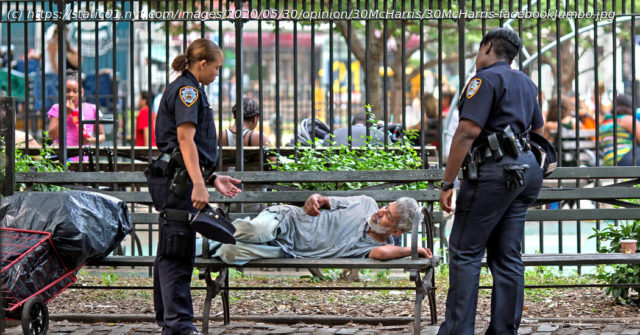 Redirect it to emergency response programs that don’t kill black people.
The only way we’re going to stop these endless cycles of police violence is by creating alternatives to policing. Because even in a pandemic where black people have been disproportionately killed by the coronavirus, the police are still murdering us.
On Monday, a worker at a store in Minneapolis called 911, claiming that George Floyd had used counterfeit money. The incident ended with a police officer suffocating Mr. Floyd to death, despite his and bystanders’ pleas for mercy. Protests have since erupted across the country while the police respond with military-style violence.
As the case of George Floyd makes clear, calling 911 for even the slightest thing can be a death sentence for black people. For many marginalized communities,911 is not a viable option because the police often make crises worse. These same communities, who often need emergency services the most, are forced to make do without the help.
More training or diversity among police officers won’t end police brutality, nor will firing and charging individual officers. Look at the Minneapolis Police Department, which is held up as a model of progressive police reform. The department offers procedural justice as well as trainings for implicit bias, mindfulness and de-escalation. It embraces community policing and officer diversity, bans “warrior style” policing, uses body cameras, implemented an early intervention system to identify problematic officers, receives training around mental health crisis intervention, and practices “reconciliation” efforts in communities of color.
George Floyd was still murdered. The focus on training, diversity and technology like body cameras shifts focus away from the root cause of police violence and instead gives the police more power and resources. The problem is that the entire criminal justice system gives police officers the power and opportunity to systematically harass and kill with impunity. 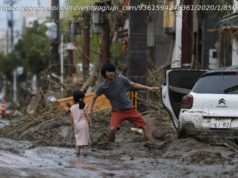 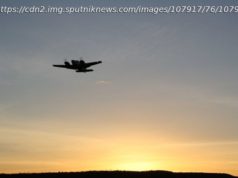 At Least One Dead After Small Plane Crashes in Sao Paulo, Brazil 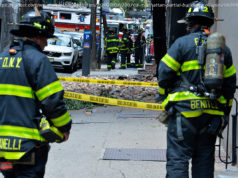 Bricks from NYC building crash into street after partial collapse