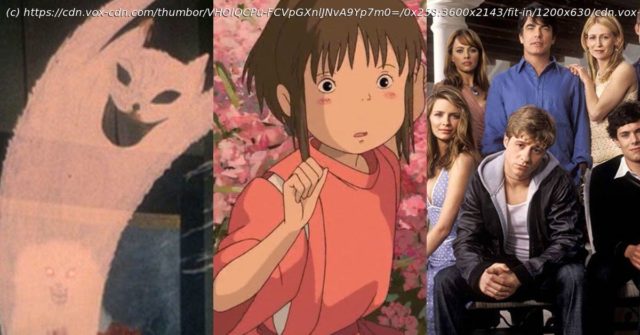 HBO Max has tons of great TV shows and movies, but they may be hard to search for. These are some of the best picks.
How is HBO Max different from HBO’s other available streaming platforms, HBO Go and HBO Now? Spending the time to dig into HBO Max’s library clarifies how the platform is unique from its siblings. Not only does it have some buzzy exclusives, but HBO’s latest, most-packed streaming service also has some otherwise hard-to-find shows and films that make it that much more interesting.
By drawing on WarnerMedia’s expansive library of content and making licensing deals to add even more, HBO Max has already distinguished itself as the streaming home of some of the greatest works in TV and cinematic history. Does that sound like a big claim to you? Try this: If you’re a fan of the Golden Age of Hollywood, the entire Looney Tunes canon, or some of the best anime ever made, well, HBO Max has all of those covered. And it’s got everything that HBO’s ever created, too.
Related
Jumping in, however, is a bit daunting. Some movies and shows are arranged into “collections” to help organize the biggest buckets of available TV shows and films. But the titles of these collections aren’t always very clear — and scores of other stuff don’t appear in collections at all. (In fact, the biggest drawback to HBO Max so far is its horrible crapshoot of a user interface. It sucks!)
We’ve pulled out some of the highlights of what’s currently available on HBO Max, to give you a place to start watching your way through.
When Friends dropped on Netflix in its entirety on January 1, 2015, it seemed like the entire TV-watching public jumped at the chance to rewatch the seminal 1990s sitcom about privileged white people with codependency issues and way-too-nice apartments in New York City. But WarnerMedia took Friends from Netflix to make it a crown jewel of HBO Max, claiming one of the most popular shows on streaming for its own. The excitement around Friends’ easy availability seems more muted this time around, probably because so many people have already rewatched it, but there is a long-requested cast reunion special in the works to look forward to in the future. —Allegra Frank
Related
The Big Bang Theory ended in 2019 after a wildly popular 12-season run. It’s never been widely available on streaming, however, so HBO Max’s exclusive access to the whole series is a boon for anyone who’s a fan of this comedy about horny science geeks with few social skills that evolved over time into a hangout sitcom with a nerdy heart. —AF
Related
It’s hard to believe there’ve been 11 seasons (and counting) of BBC’s revived Doctor Who. The series has been through an intergalactic ringer — several times — and given us its share of unforgettable sci-fi/fantasy moments. If you’ve never watched it, Doctor Who is a wildly popular and long-running story — it first aired between 1963 and 1989 and was then revived by Russell Davies in 2005. It centers on a brilliant alien, a.k.a. “the Doctor,” who travels through time to save humanity. He or she wormholes around in a deceptively tiny old-school British telephone box, while wielding lots of sci-fi gadgets and taking on some very smart traveling companions. Oh, and the alien occasionally regenerates into an entirely new actor, which is why we’re currently on Doctor Thirteen.
If you’re new to Doctor Who or just want a quick refresher, there are plenty of must-see episodes the internet will be happy to tell you all about, but we recommend you start at the beginning, with the revival’s very first two episodes, “Rose” and “The End of the World.” From there, you’re free to jump around and sample storylines — just as long as you don’t close your eyes to one of the best episodes of sci-fi horror ever written: season 3, episode 10, “Blink. 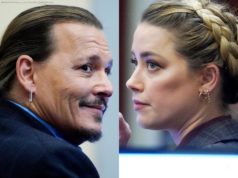 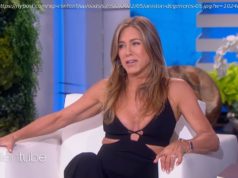 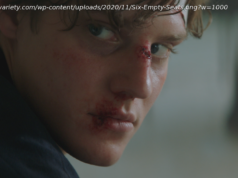