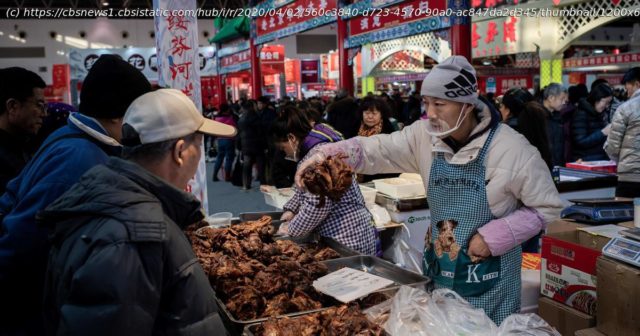 New rules in COVID-19 epicenter come as national authorities pledge to buy out exotic animal breeders to curb illegal wildlife trade.
The city at the center of the coronavirus crisis has banned the eating of wild animals and Chinese farmers are being offered cash to quit breeding exotic animals. Both moves come amid mounting pressure for China to crack down on the illegal wildlife trade blamed by many for the pandemic that has killed more than 320,000 people.
The local administration in Wuhan, the city of about 11 million people in China’s central Hubei province where cases of the new coronavirus were first recorded late last year, announced Wednesday that the eating of all wild animals was officially banned.
The city also banned virtually all hunting of wild animals within its limits, declaring Wuhan «a wildlife sanctuary,» with the exception of government sanctioned hunting for «scientific research, population regulation, monitoring of epidemic diseases and other special circumstances.»
Wuhan also imposed strict new controls on the breeding of all wild animals, making it clear that none could be reared as food. City officials said the local administration would take part in the wider national scheme to buy wild animal breeders out.
The national plan is the first time Chinese authorities have pledged to buy out breeders in an attempt to curb exotic animal breeding, animal rights activists say. 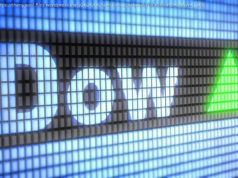 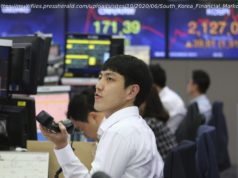 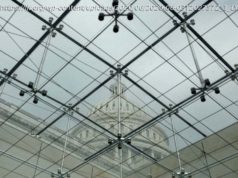