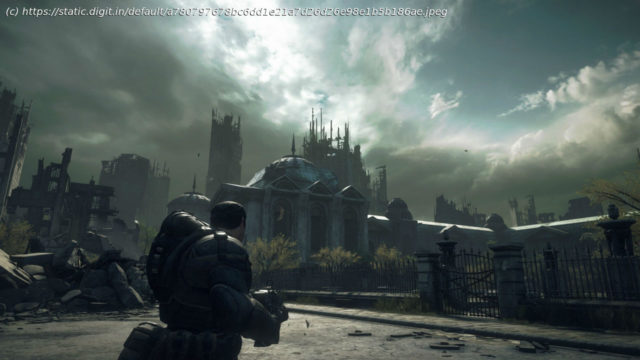 The Xbox Series X will launch with a library of “thousands” of games, thanks to backwards compatibility. Icrosoft says that the Xbox Series X will add HDR lighting effects and double the framerate of these games.
Microsoft’s next-generation console —the Xbox Series X — already looks like a powerhouse when you consider the specifications of the machine. Microsoft’s deep dive back in March gave us a sneak peek at a few neat features like Quick Resume and better colours for backward compatible games in action. It looks like Microsoft wants to “up” your gaming experience by not only making games run faster but look better, all without any developer support — a concept that’s been restricted to the PC space so far. The company has announced additional details about how backward compatibility will work on the new console. Let’s break down what Microsoft has just revealed.
“With more than 100,000 hours of playtesting already completed, thousands of games are already playable on Xbox Series X today, from the biggest blockbusters to cult classics and fan favorites,” says Jason Ronald, Director of Program Management for Xbox Series X. This means that if you have a large catalogue of Xbox One, Xbox 360, and even the original Xbox games lying around, you will more than likely be able to jump back into those experiences with the new console.
Ronald goes on to say, “Backwards compatible games run natively on the Xbox Series X hardware, running with the full power of the CPU, GPU, and the SSD. 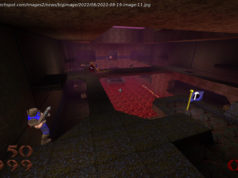 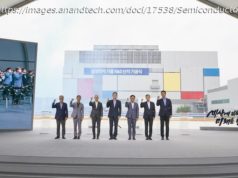 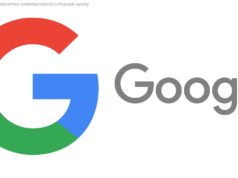