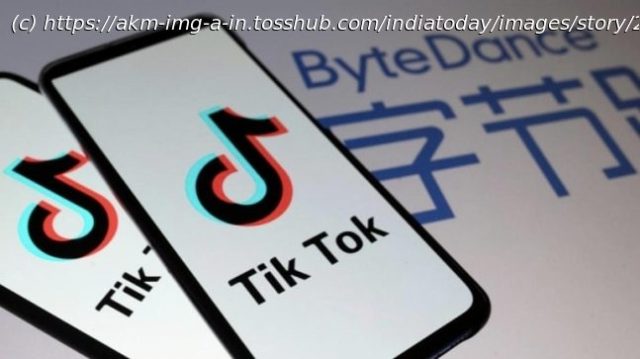 TikTok has started showing errors when being loaded on Android and iOS platforms in India, almost a day after the government issued a ban against it.
TikTok can no longer be used in India. TikTok now shows error messages such as «Network error» and «No internet connection» on almost all cellular and broadband networks in India.
As TikTok, which had over 200 million users in India, becomes defunct in India, the immediate theory is that the ISPs are acting on the government’s orders. But we are not sure whether it is the ISPs who have blocked app servers or if TikTok has voluntarily disabled its feed and other features in India post government’s decision.
On its website and app, TikTok has started showing the message that says
TikTok said earlier in the day that it is talking to the government over the moratorium imposed on its use in India. «TikTok continues to comply with all data privacy and security requirements under Indian law and have not shared any information of our users in India with any foreign government, including the Chinese Government. 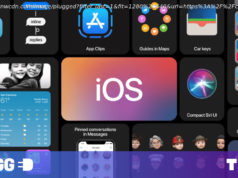 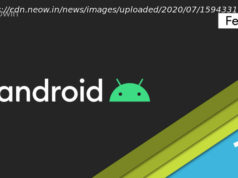 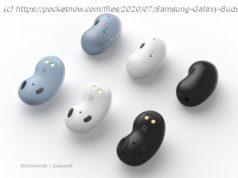