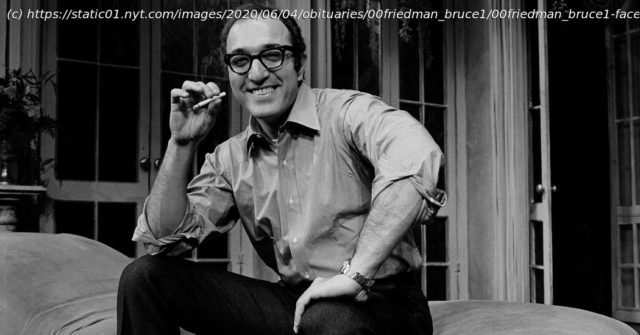 An unusual case in American letters, he moved easily between literature and pop culture, including movies like “Stir Crazy» and “Splash,” to great acclaim.
Bruce Jay Friedman, whose early novels, short stories and plays were pioneering examples of modern American black humor, making dark but giggle-inducing sport of the deep, if not pathological, insecurities of his white, male, middle-class and often Jewish protagonists, died on Wednesday at his home in Brooklyn. He was 90.
His son Josh said that the cause had not been determined, but that his father had neuropathy.
Mr. Friedman, who also wrote the screenplays for the hit film comedies “Stir Crazy” and “Splash,” was an unusual case in American letters: an essentially comic writer whose work skipped back and forth between literature and pop culture and who, after an early decade of literary stardom, seemed almost to vanish in plain sight.
Like his contemporaries Joseph Heller, Stanley Elkin and Thomas Pynchon, he wrote what came to be called black humor, largely because of an anthology by that name that he edited in 1965. His first two novels, “Stern” (1962) and the best-selling “A Mother’s Kisses” (1964) — tales of New York Jews exploring an America outside the five boroughs — and his first play, the 1967 Off Broadway hit “Scuba Duba,” a sendup of race relations that is set in motion when a Jewish man fears his wife is having an affair with a black spear fisherman, made him widely celebrated. The New York Times Magazine in 1968 declared Mr. Friedman “The Hottest Writer of the Year.”
Mr. Friedman was again on the cultural radar in the 1970s. His play “Steambath,” which posits the titular location as purgatory and a Puerto Rican towel attendant as God, appeared Off Broadway in 1970 and on public television in 1973. Later that decade he wrote “The Lonely Guy’s Book of Life,” a trenchantly uproarious treatise on adult solitude that began as a series of essays for Esquire magazine and that was adapted by Neil Simon for a 1984 film, “The Lonely Guy,” starring Steve Martin and Charles Grodin.
A deadpan prose stylist with a keen ear for the absurdly self-involved dialogue that emanates from neurosis, Mr. Friedman was, at his best, a savage social satirist. He took advantage of the social upheaval he lived through in the 1960s and ’70s to write about race and gender relations from the suddenly uncertain perspective of men like, well, himself, gleefully tweaking the white male psyche’s tenderest spots.
In “Black Angels,” a short story often cited as emblematic of his early and most literary work, the main character, Stefano, is a white man left alone, despairing and struggling to keep up the maintenance on his house after his wife takes their young child and runs off with another man, “an assistant director of daytime TV” (a typically arch Friedmanesque detail). He finds salvation in the form of a team of black yard workers, led by a man named Cotten, who labor for bargain prices.
The story, which takes place almost entirely in Stefano’s fevered and guilt-ridden mind, ends when he invites Cotten in for a beer, begins confessing his problems and places the gardener in the role of a shrink — a service, Cotten says, for which he charges $400 an hour.
In his novel “Stern,” an Air Force veteran moves his family from the city to the suburbs, where a brief anti-Semitic and sexually charged encounter between his wife and a neighbor unleashes a virulent stream of neuroses.
“In the Air Force, Stern, recently married and swiftly packing on hip fat, felt isolated, a nonflying officer in a flying service, at a time when jets were coming in and there was no escaping them,” Mr. 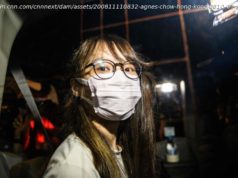 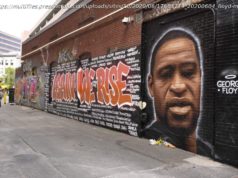 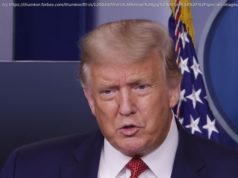 What Trump’s Executive Order Means For Your Student Loans