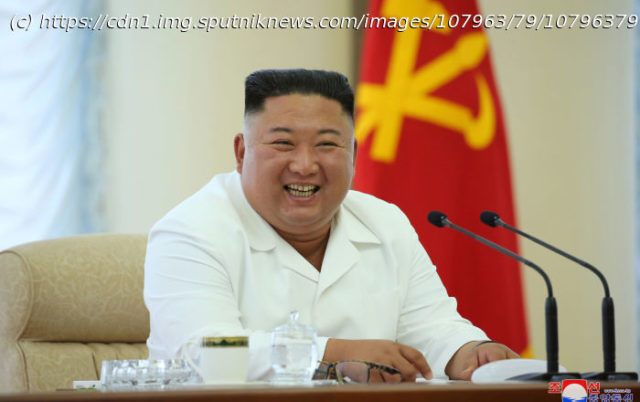 Pyongyang’s temporary rejection of military action, which the country has threatened Seoul with for more than a week, came as a surprise to many. North Korea doesn’t…
Despite a new batch of leaflets distributed by North Korean defectors, whose actions have served as the reason for the current escalation, Kim Jong-un decided to postpone the General Staff’s plan to concentrate troops along the border.
The motives of the North Korean leadership are as yet unclear and experts’ opinions also differ. Some say that Kim Jong-un was ultimately imbued with Seoul’s sincere efforts to ban leaflet distribution, which clearly violates inter-Korean agreements. Others say that North Korea simply doesn’t dare to engage in an open confrontation, seeing Seoul’s readiness to retaliate.
Still others believe that the inter-Korean crisis was caused by a struggle among various factions for the loyalty of Kim Jong-un, who allegedly didn’t know what to do after the US summit in Hanoi failed.
Some people believe all this to be a performance aimed at scaring the South, with the North Korean leader’s sister, Kim Yo-jong, playing the role of the bad cop, and Kim Jong-un himself being a wise and level-headed peacemaker.
However, according to Kim Dong-yup, a professor at the Institute for Far East Studies of Kyungnam University, the last scenario is unlikely, since, in the North Korean political system, instructions on undermining the inter-Korean liaison office, troop movements on the border, and organising rallies condemning Seoul’s actions simply couldn’t be given without being coordinated with the supreme leader.
He considers more convincing the attempt to explain the sudden suspension of plans by a desire to look at what would be the reaction and further actions on the part of South Korea, who was stressing its determination to eliminate all the problem points in the shortest possible time. 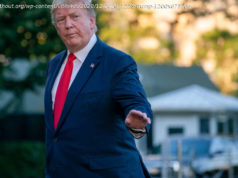 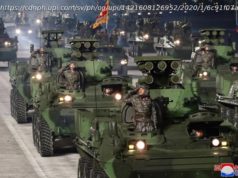 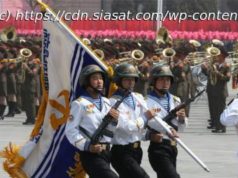