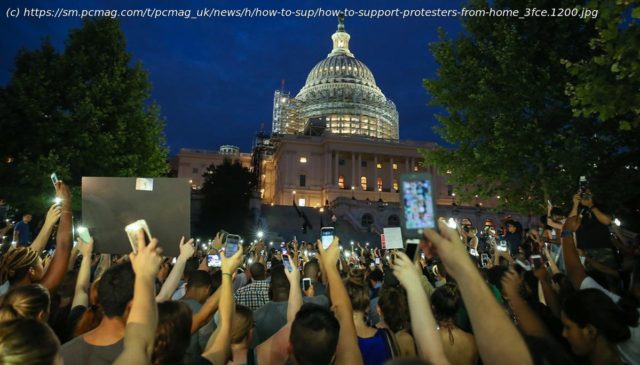 The pandemic is preventing many who would otherwise join the protests from participating, but there are lots of other ways to get involved. Here’s how to help without risking your health.
People around the country are taking to the streets to protest the death of George Floyd and police brutality. But there’s still a pandemic on, meaning you might have to risk your health and the health of others in order to show your support. It does not have to be a one-or-the-other choice, though. There are plenty of ways to assist protesters and the Black Lives Matter movement without leaving home during quarantine. Support Bail Funds
Bail funds pay to get protesters out of jail and work toward ending cash bail, a system that preys on the poor. The National Bail Fund lists bail funds by state, a list of protest bail funds, and also has an emergency rapid response fund of its own. Send Money to Legal Defense Funds
Once protesters are out of jail, they will face legal fees. To that end, there are legal defense funds. The National Lawyers Guild carries out important restorative justice work, including organizing the defense of protesters. You can give to the guild directly or use its resources to organize legal defense funds.
SEE ALSO: Can Valorant Give Riot Games a Future After League of Legends?
Colin Kaepernick has formed the Know Your Rights Camp Legal Defense Initiative to provide defense attorneys for those arrested in Minneapolis.
The NAACP has the NAACP Legal Defense and Educational Fund, which has been advocating and educating for change for decades. 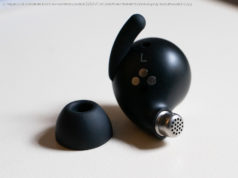 Google Pixel Buds 2020 vs Microsoft Surface Earbuds: which one should you buy? 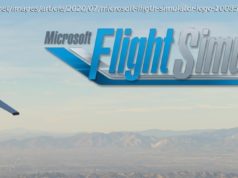 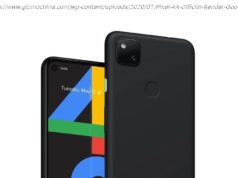 Pixel 4A official render shows up on Google Store