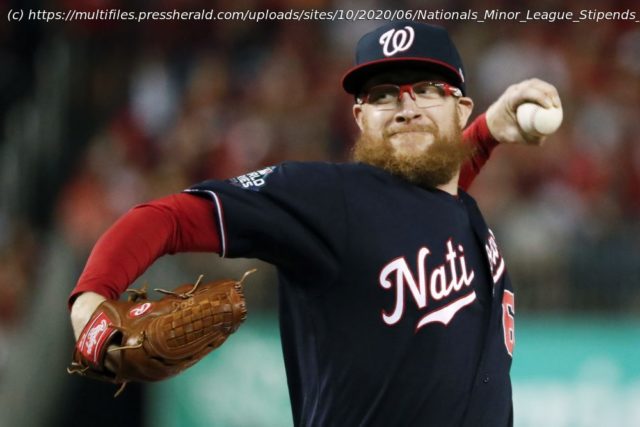 The team was set to reduce the payment to minor leaguers before pitcher Sean Doolittle tweeted the major league players would cover the difference.
WASHINGTON — The Nationals changed course and told their minor leaguers on Monday they will receive their full weekly stipends of $400 at least through June after Washington reliever Sean Doolittle tweeted that the team’s major league players would cover a planned cut in those payments.
Doolittle wrote on Twitter that Nationals major leaguers held a video conference call after The Athletic reported Sunday the club would be releasing more than two dozen minor league players and reducing stipends for players in the minors from $400 to $300 per week. 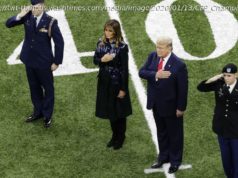 Trump: Get out there and play college football 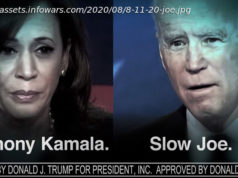 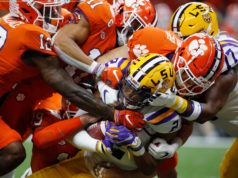 Will all conferences bail on fall football after Big Ten, Pac-12 postpone their seasons?