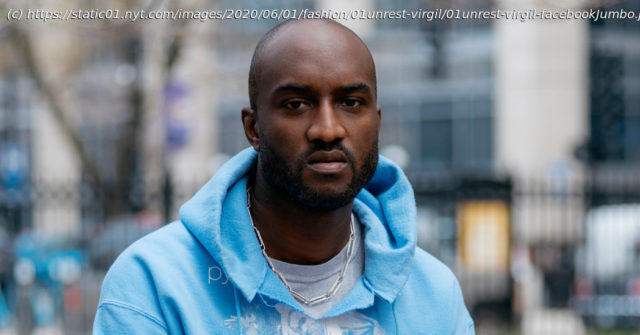 The Off-White and Louis Vuitton designer has become a target of social media anger and frustration because of statements about the protests.
In 2018, when Louis Vuitton named Virgil Abloh as its men’s wear artistic director, it made Mr. Abloh, the founder of Off-White, a Nike collaborator and the former creative director for Kanye West, one of the first black designers at the top of a French heritage house.
The appointment was seen as the dawn of a new era and a move by an industry that had long struggled to face its racism. Rather than merely appropriating or pillaging the traditions of black culture, it was acknowledging the truth.
Mr. Abloh was initially cheered as a pioneer and a symbol of progress, and held up by many as a role model. “To show a younger generation that there is no one way anyone in this kind of position has to look is a fantastically modern spirit in which to start,” he said two years ago in an interview with The New York Times.
This weekend, however, as the killing of George Floyd by a white police officer spurred anguished waves of Black Lives Matter protests and riots across the United States, Mr. Abloh became for some a symbol of a different kind: disappointment. And a chunk of social media — the communications tool that he mastered and used to build his empire — especially a chunk from the subculture of Black Twitter, began to take sledgehammers to the pedestal on which he had been placed.
In response to questions about the building anger, Mr. Abloh sent a lengthy statement to The Times addressing the issue of racism and clarifying his posts and record, and then decided to rescind it. A spokesman texted that he had no comment for the moment, as “he has changed his mind in how he will respond to this whenever he does finally respond.”
Here’s what happened.
As reports of protests and looting spread across the country, Mr. Abloh started posting on Instagram Stories and chastised looters for damaging businesses to which he had a connection. He began with a familiar topic: the notion that “streetwear is dead.”
“Case & point # 81 why I said ‘streetwear’ is dead,” read one post, alongside a video of the Round Two vintage store in Los Angeles after it was broken into and looted. Another photo, depicting smashed artwork amid broken glass at the Fat Tiger workshop in Chicago, was accompanied by a caption that read: “Our own communities, our own shops… this shop was built with blood sweat and tears.”
Then came another post, this time of a busted door at the RSVP Gallery in Chicago. 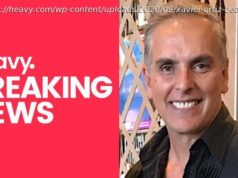 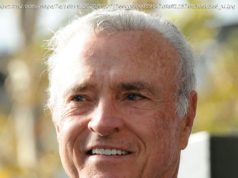 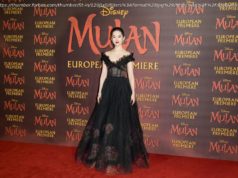