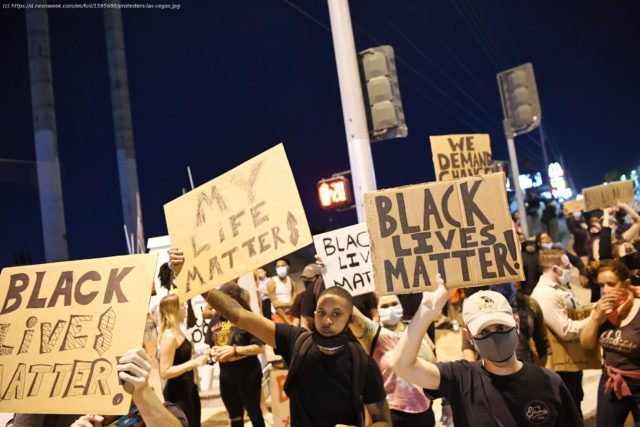 Where do we go from here?
The news media wants to ignore the depth of the violence and the forces causing the violence and simply rerun their permanent refrain that this is all about racism (as an example, consider the Washington Post story that «Racial Inequality in Minneapolis is Among the Worst in the Nation»).
The news media will resist deeply the idea that Antifa is a factor and that the violence is designed to hurt America.
For America to succeed, we must win this argument.
What we are witnessing is part of a continuing war against America.
First, demonstrators have every right to peacefully protest the killing of George Floyd. His killing was horrifying, and the policemen involved will have to stand trial for his death.
However, people engaged in violence are not demonstrators—and given the scale of their violence and destruction, they are not just angry people expressing their frustration. The scale of violence and the number of cities being attacked is a war against America.
If we saw this level of violence by an attack from ISIS or al-Qaeda, we would understand that we are engaged in an act of war. This is an act of civil war, and the enemies of American civilization have to be defeated decisively and permanently.
Furthermore, every American of every political belief must be protected by the government against this kind of violence and destruction. We need a decisive engagement to enforce safety on the streets, and then we need a deep commitment to track down the funders, organizers and activists who fomented violence against America.
Every person will have to choose between defending America and defending those who would destroy America.
Andrew McCarthy captured it when he wrote: «Anti-America must be made to understand that America has had enough.»
McCarthy noted that the federal government has had the power to step in against insurrection and sedition since «the Insurrection Act of 1807, which empowers the president ‘to suppress, in any State, any insurrection, domestic violence, unlawful combination, or conspiracy.'» That Insurrection Act was strengthened during the Civil War and again after 9/11.
Mark Halperin captured the depth of this war against America today when he wrote in his newsletter:
Halperin is right about the present, but wrong about its size compared to past attacks on America. The battles from 1967 to 1972 were much bigger and more savage than anything we have seen so far. 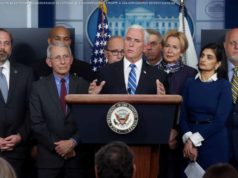 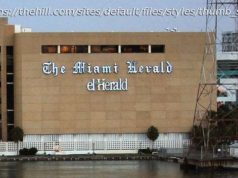 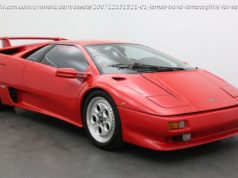