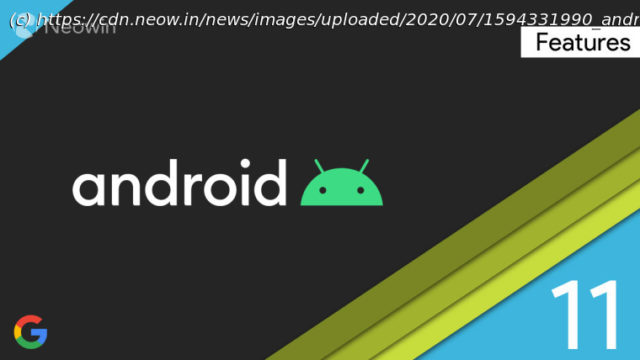 In what may be a disappointment for many users, Google has confirmed that it will not be shipping the scrolling screenshots functionality with Android 11. It is slated to make it in a future release.
Google brought a bunch of useful new features to stock Android with Android 11’s Developer Previews and Betas, such as a native screen recording tool. The Developer Previews also brought scrolling screenshots – the ability to take longer screen captures to accommodate more content in one picture. The company originally planned on shipping the feature with Android 10 but pushed it to the next release.
However, in what may be a disappointment for those that were expecting scrolling screenshot support in the final release of Android 11, the company has said that it will not be shipping the feature with this release. 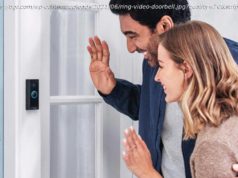 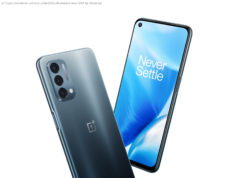 OnePlus Nord N200 5G gets only one Android update 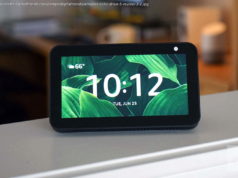