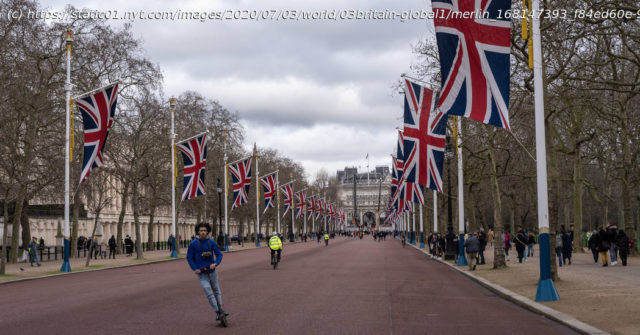 Post-Brexit Britain is going it alone at a time when globalization is in retreat. But a clash with China over Hong Kong has shown the limits of what it can do.
Prime Minister Boris Johnson and his pro-Brexit allies have long promised that once Britain broke free of the European Union, it could play a bold new role on the world stage — one they dubbed Global Britain. For a few days this week, it looked as if they were actually making good on that promise.
When China imposed a new security law on Hong Kong, Mr. Johnson not only condemned the Chinese government, he also threw open Britain’s doors to nearly three million residents of the former British colony who were eligible for residency in Britain. It was a strong, some even said brave, stand by a long-departed colonial government against the oppression of a rising superpower.
But it was, in the end, also a signpost of Britain’s diminished stature: The Chinese threatened retaliation, while Mr. Johnson’s ministers admitted that there was nothing they could do if China refused to allow those people to leave Hong Kong.
“We’re a medium-size power that needs to work with others to secure what we want around the world,” said Chris Patten, who served as the last British governor of Hong Kong. Leaving the European Union, he said, had deprived Britain of its most natural partner “in trying to deal with these global issues.”
The clash with China laid bare deeper contradictions in Mr. Johnson’s post-Brexit vision: Britain wants to go global at a time when globalization is in retreat. It has cast off from the world’s largest trading bloc when the world is more divided than ever into competing regions. And it is trying to carve out an overseas role just as the coronavirus pandemic has crippled its domestic economy.
Mr. Johnson’s model is no longer Winston Churchill, the proud symbol of Britain’s imperial reach, but Franklin D. Roosevelt, whose New Deal put American society back on its feet after the Great Depression.
With millions of Britons facing joblessness and a mammoth rebuilding project at home, Mr. Johnson’s government scarcely has the bandwidth to reestablish Britain as an energetic player on the global stage. His ministers no longer invoke the phrase Singapore-on-Thames, which once described the kind of agile, lightly regulated, free-trading powerhouse that they envisioned emerging from Brexit.
Moreover, the geopolitical landscape has shifted significantly since the Brexit referendum — and even more rapidly since the pandemic spread around the world. With rivalry and antagonism between China and the West on the rise, Britain as a free agent will be caught uncomfortably in between, constantly forced to choose sides in a postpandemic world.
“One consequence of a postglobalization world is that people will start to think in a defensive way about blocs,” said Mark Malloch Brown, a former deputy secretary general of the United Nations. “Britain is adrift without a bloc. That is going to be challenging, and a first example of this is Hong Kong. 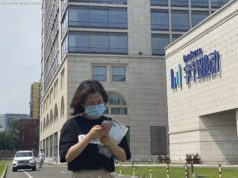 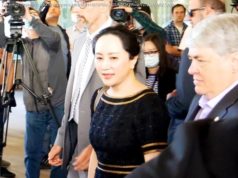 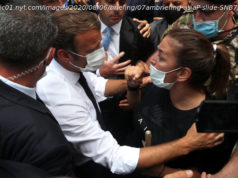