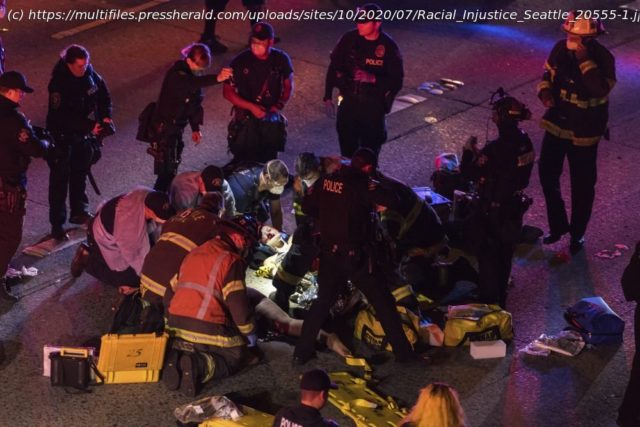 A 27-year-old man is booked on two counts of vehicular assault.
SEATTLE (AP) — A 27-year-old man drove a white Jaguar onto a closed freeway in Seattle early Saturday and barreled through a panicked crowd of protesters, critically injuring two women, officials said.
Dawit Kelete of Seattle drove the car around vehicles that were blocking Interstate 5 and sped into the crowd at about 1:40 a.m., according to a police report released by the Washington State Patrol. Video taken at the scene by protesters showed people shouting “Car! Car!” before fleeing the roadway.
Summer Taylor, 24, of Seattle and Diaz Love, 32, of Bellingham were in critical condition with multiple injuries, according to Harborview Medical Center spokeswoman Susan Gregg.
Love was filming the protest in a nearly two-hour-long Facebook livestream captioned “Black Femme March takes I-5” when the video ended abruptly; with about 15 seconds left, shouts of “Car!” can be heard as the camera starts to shake before screeching tires and the sound of impact are heard.
Video on social media showed the car striking two people.
The driver, who was alone in the Jaguar, fled the scene after hitting the protesters, Trooper Chase Van Cleave told The Associated Press. One of the protesters got in a car and chased the driver for about a mile. He was able to stop him by pulling his car in front of the Jaguar, Van Cleave said. 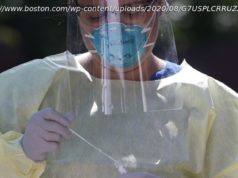 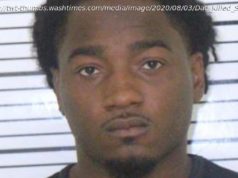 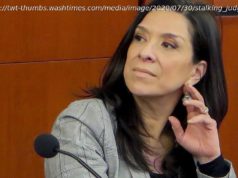