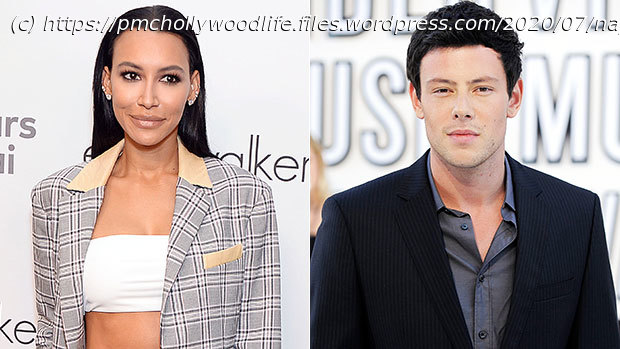 ‘Glee’ fans are stunned after Naya Rivera’s body is recovered on the 7th anniversary of co-star Cory Monteith’s death. See tweets here.
Glee fans were shocked and heartbroken when Naya Rivera‘s body was found at Lake Piru on July 13, five days after she went missing and seven years since her former co-star Cory Monteith‘s tragic passing of an accidental overdose in 2013. The Ventura County Sheriff’s office confirmed the sad news in a press conference and stated that although an autopsy still needed to be performed by the medical examiner, they believe the actress died from an accidental drowning while swimming in a lake with her four-year-old son Josey, who was found unharmed.
As soon as the news made its way across the internet, Glee fans couldn’t help but speak out about the tragic irony of Naya’s body being recovered on the same day they were remembering Cory’s passing. 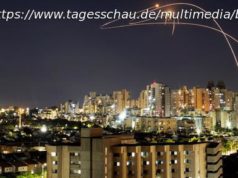 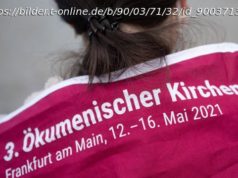 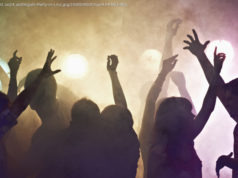