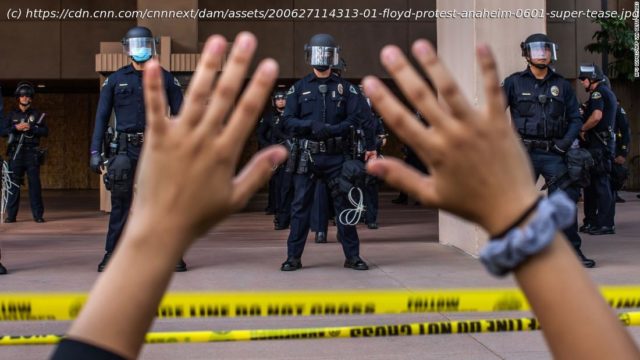 Tai-Heng Cheng writes that if the US pretends to go after China for its unilateral and threatening new national security law on Hong Kong, it needs to lead by example.
In response to the new law, US Secretary of State Michael Pompeo issued a press statement criticizing «Beijing’s attacks on freedoms of speech, the press, and assembly, as well as the rule of law, all of which have, until now, allowed the territory to flourish.» Pompeo further stated at a press briefing, «Security forces are already rounding up Hong Kongers for daring to speak and think freely. The rule of law has been eviscerated.»
The demonstrators who have protested all across America for weeks in response to the killings of George Floyd and Breonna Taylor might find the State Department’s position hypocritical. News reports abound of peaceful protesters getting arrested by the police in multiple US cities.
New York Assemblywoman Yuh-Line Niou told me about heart-wrenching incidents of her constituents not knowing where the police had taken their loved ones detained while protesting. When demonstrators were finally released, they recounted the horrific conditions under which they were held, including being denied water to wash tear gas from their eyes.
In the same week that the State Department criticized China’s new law, a civil rights subcommittee of the House Oversight Committee held a public briefing on First Amendment violations by police at Black Lives Matter protests. The rebuking language they used — «Unjustified, unnecessary and disproportionate government violence against the people is an attack on democracy itself» — opened the briefing about the actions of the police in the US against its own citizens. 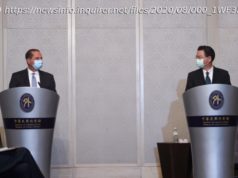 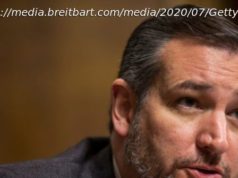 China Retaliates with Sanctions on U. S. Lawmakers and NGO Executives 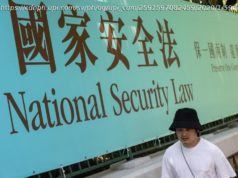