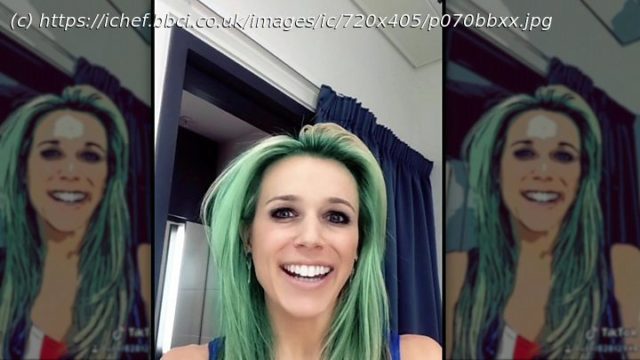 The US state secretary says Chinese-owned software poses a «broad array» of security risks.
US President Donald Trump will take action «in the coming days» against Chinese-owned software that he believes pose a national security risk, Secretary of State Mike Pompeo said.
Mr Pompeo said popular video app TikTok was among those «feeding data directly to the Chinese Communist Party».
His comments came days after Mr Trump said he was banning TikTok in the US.
The company has denied accusations that it is controlled by or shares data with the Chinese government.
Speaking to Fox News Channel, Mr Pompeo said the action would be taken «with respect to a broad array of national security risks that are presented by software connected to the Chinese Communist Party. 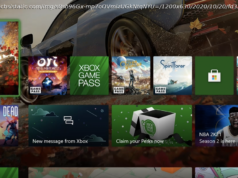 You can now play Xbox games on your iPhone and iPad 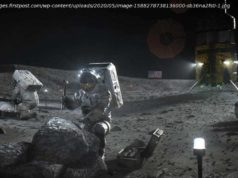 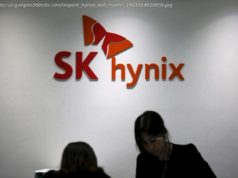