“Terrorizing, torturing and killing civilians” … “a sadistic days-long killing spree” . “victims buried in mass graves” … “pillaging and destruction of
80 Years Ago This Week
“Terrorizing, torturing and killing civilians” … “a sadistic days-long killing spree” … “victims buried in mass graves” … “pillaging and destruction of homes.”
These are among the descriptions of war crimes committed near Kyiv that appear in the Ukrainian government’s recent indictment of eight Russian soldiers and mercenaries. But they just as easily could have been taken from the reports about anti-Jewish atrocities, in the very same region, that reached America 80 years ago this week. Nazi death squads, known as the Einsatzgruppen, accompanied the German army as it advanced through Soviet Ukraine in the summer of 1941, terrorizing, torturing and killing Jews in town after town. Today that first phase of the Nazi genocide, involving the slaughter of an estimated one million Jews, is known as the “Holocaust by bullets.”
Unlike today, when images of atrocities in Ukraine are broadcast around the world almost in real time, news of the German massacres emerged only gradually. The first fragmentary reports about the mass killings were published by the Jewish Telegraphic Agency in early October 1941, and in The New York Times later that month. Similar reports appeared sporadically in the months to follow, including news of the slaughter of 52,000 Jews in the Babi Yar ravine, on the edge of Kyiv (then commonly spelled “Kiev”). However, such news was difficult to confirm and sounded to many Americans like the usual travails of war. The turning point came in late May 1942—eighty years ago this week—when a courier from the Jewish Socialist Bund of Poland reached England with a shocking report. It began: “From the day the Russo-German war broke out, the Germans embarked on the physical extermination of the Jewish population on Polish soil.”
The Bund Report described how in villages throughout Poland, Ukraine, and Lithuania, German troops marched the Jewish residents to nearby forests or ravines and machine-gunned them into giant pits. 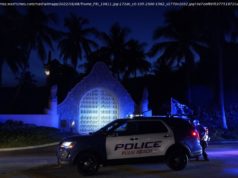 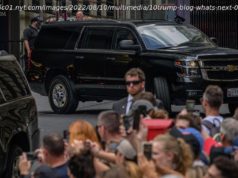 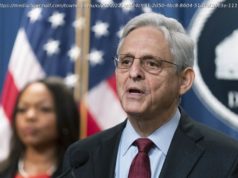