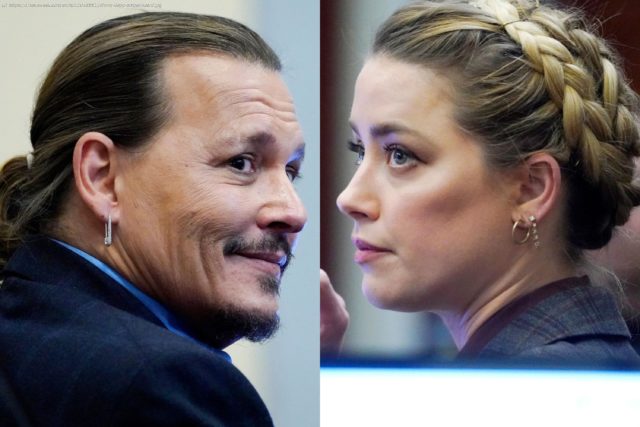 Closing arguments are expected on May 27.
The defamation trial between Johnny Depp and Amber Heard is drawing to a close and looking back at the last six weeks of testimony and witness recounts have shown that this trial has been filled with ups and downs. Depp sued his ex-wife Heard for $50 million after she wrote an opinion piece with The in 2018 claiming to be a victim of domestic abuse. The article did not name Depp specifically, but Depp and his legal team argued that it was clearly about him and their turbulent relationship. Heard countersued Depp for $100 million for nuisance. The trial has been filled with emotional testimonies, gruesome retellings of violent incidents, accusations from both parties of alleged domestic abuse, lots of objections from the attorneys representing the actors, and some humorous moments that viewers quickly took viral. While closing arguments are expected on Friday morning, here are the moments from the six-week-long trial that captivated the internet. One of the first clips to go viral on social media of the trial, which took place in Fairfax, Virginia, was during the testimony of Heard’s former personal assistant, Kate James. In James’ video deposition, she stated that Heard told her she didn’t enjoy hanging out with her husband and his friends because they were «boring and all old men playing guitars and it wasn’t interesting to her.»
Her comment elicited a smile from Depp, 58, and the clip from the courtroom amassed millions of views on Tiktok after being posted by a user who goes by the username @glizilion. Many moments from Depp’s personal testimony caught the internet’s attention. Depp took the stand early on in the trial, testifying that he never once hit Heard.
«Nothing of the kind had ever happened», Depp told the jury in late April. «Though [in] the relationship there were arguments and things of that nature. but never did I, myself, reach the point of striking Miss Heard in any way. Nor have I ever struck any woman in my life.»
«I am obsessed with the truth», he continued. «Today is. actually the first opportunity that I’ve been able to speak about this case in full.»
One widely disputed incident also involved an injury in which Depp lost the tip of his finger. Depp claimed that Heard threw a glass vodka bottle at him which shattered, resulting in the injured hand, whereas Heard testified Depp did it to himself during a fight. Depp admitted that he initially lied to medical professionals about what happened. «I didn’t want to get her in trouble. I tried to just keep things as copacetic and as easy as possible for everyone», he said in the Virginia courtroom. «I did not want to put her name in that mix.»
One moment from his testimony went viral though, as users began sharing clips of Depp accusing Heard of defecating on his bed. The hashtag, «Amber Turd» and «#MePoo» were trending on Twitter just hours after his testimony. A video of the Pirates of the Caribbean actor reacting to audio played in court in which Heard admits to hitting him went viral after being shared by Twitter user @johnnyhellodepp. 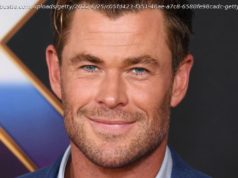 Chris Hemsworth Cracked A Joke About Baring His Butt In ‘Thor: Love And Thunder’ 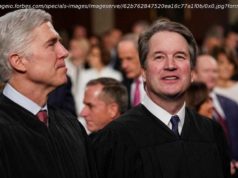 Roe V. Wade Overturned: The Ultimate Explainer On What It Means 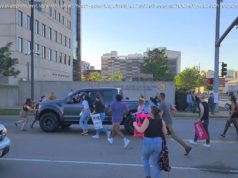