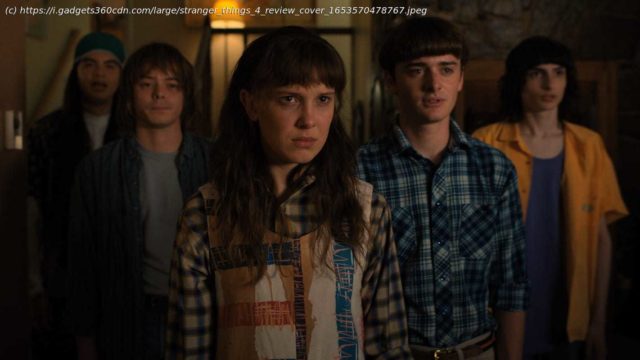 Stranger Things season 4 review: bigger, grislier, and longer than ever, Netflix’s horror hit ventures outside Hawkins, but drowns under its plot demands. Stranger Things 4 released May 27 at 12:30pm IST on Netflix in India, with seven-episode Volume 1. Winona Ryder, David Harbour, Finn Wolfhard, and Millie Bobby Brown lead Stranger Things season 4 cast.
Stranger Things 4 — now streaming on Netflix — is bigger than before, that’s for sure. Nearly every chapter in the seven-episode Volume 1 is longer than 70 minutes, with Stranger Things season 4 episode 7 clocking in at 100 minutes. Thanks to the three-year gap between seasons, the kids are more grown-up than ever. I can imagine some viewers being thrown by how some of the actors have outgrown their characters. They are so visibly bigger that Stranger Things 4 ends up using de-aging tech on teenagers for flashback scenes, usually a tactic reserved for older actors such as Robert De Niro in The Irishman, or Samuel L. Jackson in Captain Marvel. While it revisits some old horrors in places, Stranger Things 4 also throws more CGI monsters at us. But in trying to be bigger, grislier, and longer than ever, Stranger Things 4 — still run by creators Matt and Ross Duffer aka The Duffer Brothers, as head writers and primary directors — ends up feeling a lot like standard genre stuff of its ilk. The bigger problem though isn’t that the new season of the hit Netflix series is formulaic. It’s that it’s in lacking in joy and humour. Stranger Things 4 is so immersed in its plot demands that it forgets what made the previous seasons exciting. There are no mall hijinks (Stranger Things 3) here, nor any Ghostbusters-type nostalgia (Stranger Things 2). Attempts to liven up the proceedings on Stranger Things 4 are few and far between. The highlight comes early into the season, when a new character wonders how they plan to kill the giant and menacing new thing — once again inspired by Dungeons & Dragons — from Upside Down. Season 3 entrant Robin Buckley (Maya Hawke) points out that they have been through this kind of thing before, with some more than once, unlike her. “Mine was human flesh related, theirs was smoke related,” Robin says. Stranger Things 4 is essentially mocking itself, and how there’s a new crazy thing every season. Steve Harrington (Joe Keery) adds that they usually rely on this girl who has super powers, but that’s out now. To an outsider, the gang looks completely crazy. Stranger Things 4 could’ve done with more of these self-referential moments. Stranger Things 4 to Obi-Wan Kenobi: the Nine Biggest Web Series in May
Unfortunately, there are bigger problems. Owing to writing choices made this season or the last, some characters have very little to do on Stranger Things 4. Others are entirely on their own, or stuck in completely tangential subplots. The Netflix show’s universe has expanded so much — but rather than being a boon, it’s a bane. Stranger Things 4 feels disjointed as a result. It takes a while to bring the gang back together, and those parts come across as spinning the wheels. I wouldn’t go so far to call it table setting for the fifth and final season, but it’s definitely bloat. I enjoyed parts of Stranger Things 4, and I snoozed through other portions. 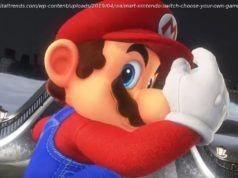 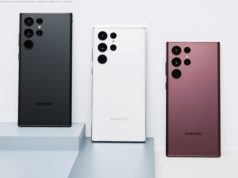 Samsung to release One UI 5.0 beta for Galaxy S22 series smartphones next month 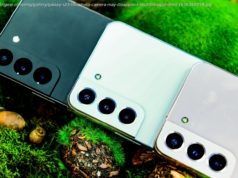