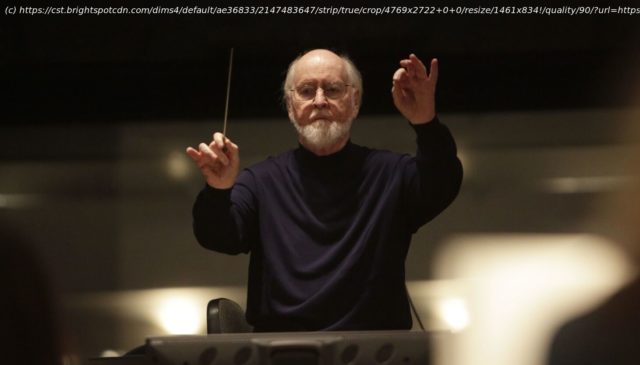 Williams has provided the soundtrack to more than 100 film scores, among them “Star Wars,”“Jurassic Park,” “Jaws,” “Close Encounters of the Third Kind,” “E.T.,” “Indiana Jones,”“Superman,” “Schindler’s List” and “ Harry Potter.”
After more than six decades of making bicycles soar, sending panicked swimmers to the shore and other spellbinding close encounters, John Williams is putting the final notes on what may be his last film score.
“At the moment I’m working on ‘Indiana Jones 5,’ which Harrison Ford — who’s quite a bit younger than I am — I think has announced will be his last film,” Williams says. “So, I thought: If Harrison can do it, then perhaps I can, also.”
Ford, for the record, hasn’t said that publicly. And Williams, who turned 90 in February, isn’t absolutely certain he’s ready to, either.
“I don’t want to be seen as categorically eliminating any activity,” Williams says with a chuckle, speaking by phone from his home in Los Angeles. “I can’t play tennis, but I like to be able to believe that maybe one day I will.”
Right now, though, there are other ways Williams wants to be spending his time. A “Star Wars” film demands six months of work, which he notes, “at this point in life is a long commitment to me.” Instead, Williams is devoting himself to composing concert music, including a piano concerto he’s writing for Emanuel Ax. This spring, Williams and cellist Yo-Yo Ma released the album “A Gathering of Friends,” recorded with the New York Philharmonic, Pablo Sáinz-Villegas and Jessica Zhou. It’s a radiant collection of cello concertos and new arrangements from the scores of “Schindler’s List,” “Lincoln” and “Munich,” including the sublime “A Prayer for Peace.”
Turning 90 — an event that the Kennedy Center and Tanglewood are celebrating this summer with birthday concerts — has caused Williams to reflect on his accomplishments, his remaining ambitions and what a lifetime of music has meant to him.
“It’s given me the ability to breathe, the ability to live and understand that there’s more to corporal life,” Williams says. “Without being religious, which I’m not especially, there is a spiritual life, an artistic life, a realm that’s above the mundanities of everyday realities. Music can raise one’s thinking to the level of poetry. We can reflect on how necessary music has been for humanity. I always like to speculate that music is older than language, that we were probably beating drums and blowing on reeds before we could speak. So it’s an essential part of our humanity.
“It’s given me my life.”
And, in turn, Williams has provided the soundtrack to the lives of countless others through more than 100 film scores, among them “Star Wars, ”“Jurassic Park,” “Jaws,” “Close Encounters of the Third Kind,” “E.T.,” “Indiana Jones, ”“Superman, ” “Schindler’s List” and “ Harry Potter. 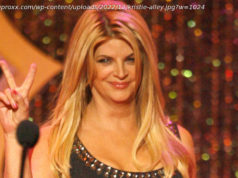 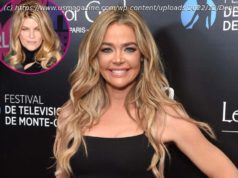 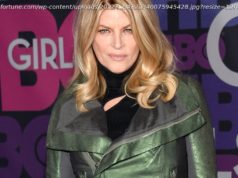