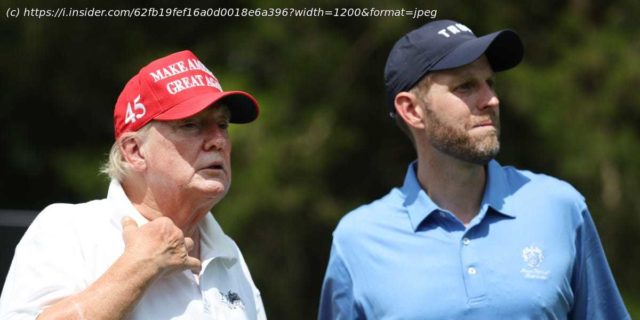 Array
Eric Trump says his family has the footage of the FBI’s search of Mar-a-Lago and is planning to release it «at the right time.»
Trump — the son of former president Donald Trump — was asked by Fox News host Sean Hannity on Monday night if his family had the footage of the search.
«Will you — you still have the surveillance tape, is that correct? Will you — are you allowed to share that with the country?» Hannity said.
«Absolutely, Sean. At the right time,» Trump said, adding that all law enforcement officers should wear body cameras for «transparency.»
During the same Fox News appearance, Trump also claimed without substantiation that the Mar-a-Lago raid had resulted in «the greatest fundraising. 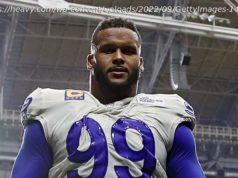 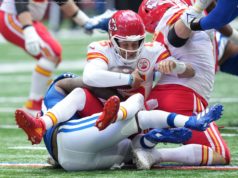 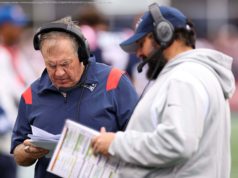