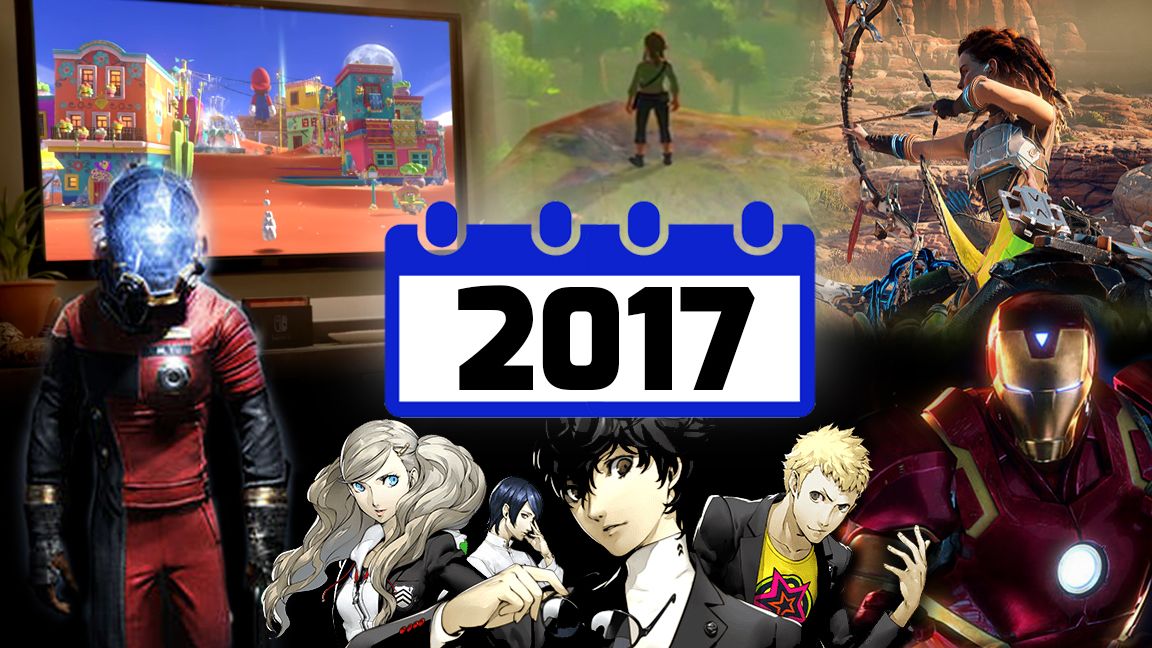 2016 is said and done from a gaming perspective, but don’t fret – there are enough great titles coming out in 2017 to put your New Year’s resolution of getting outside more or spending less on games in some serious jeopardy.
The rules for this list are simple: It’s 10 games that are planned to come out in 2017 (unless they get delayed for some reason) that we are excited for.
Our first eagerly-anticipated release is less than a month away, so let’s not waste any more time and start off with:
The latest entry in Capcom’s survival horror series is a wild departure from its predecessors, but in the end that only makes us all the more excited to get our hands on it.
Foregoing the guns-blazing action mentality that had come to define the series for better or worse in the past few years, Resident Evil VII comes at us with a much more subdued – but by no means less scary – take on the formula.
A first-person horror adventure trapped in a musty, rotted house with a family of musty, rotted maniacs? Sign us up!
If the demo that came out after its E3 2016 reveal was any indication, Capcom’s zombie-killing franchise may be coming back in style in a big way when it releases January 24.
The newest project from Killzone series developer Guerrilla Games, Horizon Zero Dawn’s concept is far more unique and engrossing than the forgettable mashup of words that make up its title. (Seriously, we challenge you to leave us a more generic-sounding title in the comments below.)
Thankfully, Horizon’s premise is far more original. An action adventure set in a world overrun with robotic fauna, Horizon casts you as a human hunter named Aloy who uses a mix of stealth, ranged combat, and a little improvisation to fell inorganic beasts and survive in the mecha-wilderness.
Not just a unique take on an open world, Horizon is also crazy pretty. Guerrilla is really pushing what the PS4’s hardware can do from a graphical level, which only makes us all the more excited to play it when it’s expected to hit stores starting late February.
Given how the original Mass Effect trilogy wrapped up the epic tale of Commander Shepard’s battle for all sentient life with a nice lil’ bow, the next installment in BioWare’s sci-fi series has us intrigued.
With essentially a blank slate to tell a new story, Andromeda is set far in the future, after the events of Mass Effects 1 through 3.
In an expansive, open-world environment, players are tasked with exploring new planets with the aid of your own ship, the Tempest, and a customizable six-wheeled space whip called the Nomad.
Of course, things don’t always go according to plan in the more roguish parts of the galaxy, so you’ll also be bringing your allies, laser weaponry, biotic powers, and other abilities both familiar and new to Mass Effect fans along for the ride.
Given that it’s our first real dip back into the ME universe following the legacy of Commander Shepard, we’re excited to dust off our old N7 armor and see where BioWare takes its world(s) next with Mass Effect: Andromeda.
One of the few sequels that can get us excited over an announcement of an announcement , Rockstar’s Red Dead Redemption 2 takes us back to the untamed, open-world expanses of the Wild West. 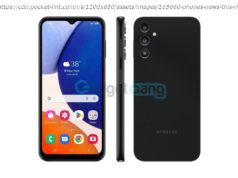 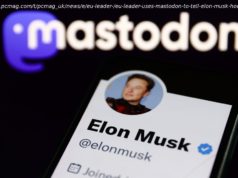 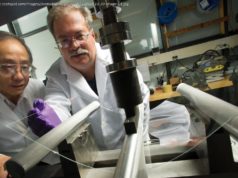