Jan. 26 (UPI) — The man who allegedly killed five people in a shooting spree at Florida’s Fort Lauderdale-Hollywood International Airport earlier this month was indicted on nearly two dozen federal charges Thursday.
The accused gunman, Esteban Santiago, was hit with 22 charges — including five counts of causing death at an airport, six counts of causing serious bodily harm, along with several firearms violations.
Five people died and six were wounded at the airport Jan. 6 when a gunman retrieved a weapon from his luggage and began shooting near a baggage claim carousel. Prosecutors say Santiago had just arrived on a flight from Alaska, where he had been stationed with the U. S. Army.
An Iraq war veteran with a history of psychological problems, Santiago made the flight to Fort Lauderdale specifically to carry out the attack, according to investigators. He has no known ties to South Florida.
Santiago, 26, will be back in court Monday for arraignment. He is expected to plead not guilty to the charges.
A grand jury found that Santiago underwent extensive planning for the attack and posed “grave risk” to hundreds at the airport, which is one of South Florida’s busiest.
If convicted, Santiago could face life in prison or a death sentence. He is presently being held in solitary confinement, under suicide watch, at a Broward County jail. 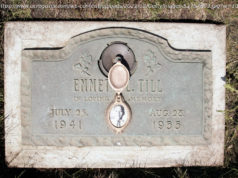 Feds close Emmett Till investigation with no new charges 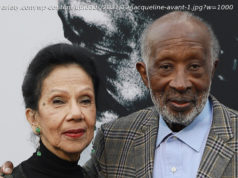 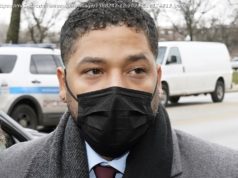 Jussie Smollett: 'There Was No Hoax'