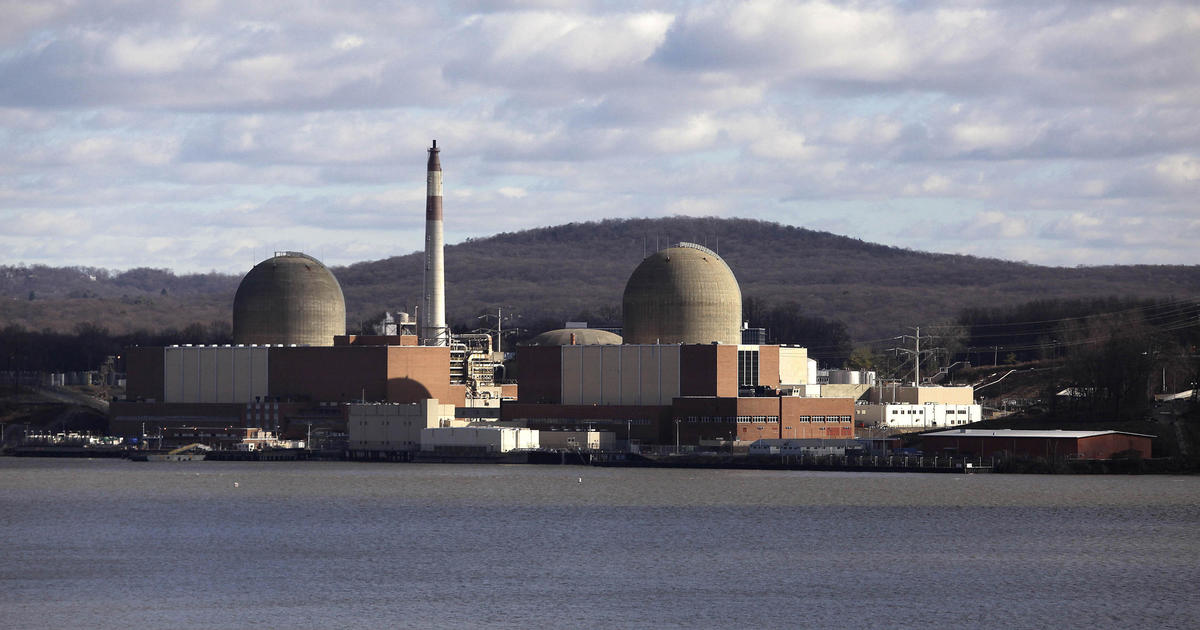 Under the arrangement plant owner Entergy Corp. will shut both reactors at the Westchester County facility by April 2021. A person familiar with the agreement but not authorized to speak publicly confirmed the agreement on the condition of anonymity to The Associated Press on Friday.
On Sunday, anti-nuclear activists held a vigil for the victims of Fukushima and a demonstration to shut down the Indian Point nuclear power stati…
It remains to be seen how the state would make up for the loss of electrical generation once the plant, which supplies a quarter of the power used in New York City and Westchester County, closes. The facility’s reactor units began commercial operation in 1974 and 1976.
More than 17 million people live within 50 miles of the facility, which sits alongside the lower Hudson River about 30 miles north of New York City, the nation’s biggest city. Cuomo, a Democrat, has long argued that operating a nuclear plant so close to a major population center poses a potential safety hazard.
On Sept. 11, 2001, one of the hijacked planes flew over the nuclear plant before crashing into the World Trade Center.
More recently, there have been a number of mishaps at Indian Point , including a power failure in the reactor core, a transformer fire , an alarm failure, and the escape of radiactive water into groundwater.
“It’s a disaster waiting to happen and it should be shut down,” Paul Gallay, president of Riverkeeper, a watchdog organization dedicated to protecting the Hudson River, told CBS News earlier this year.
New Orleans-based Entergy declined to comment on the deal, which was first reported by The New York Times.
Cuomo spokesman Richard Azzopardi said any discussion of an agreement was premature.
“There is no agreement,” Azzopardi wrote in an email. “Gov. Cuomo has been working on a possible agreement for 15 years and until it’s done, it’s not done. Close only counts for horseshoes, not for nuclear plants.”
The agreement would allow the closure deadline to be delayed a few years if the state and Entergy agree.
Others who worked on the agreement include Attorney General Eric Schneiderman, also a Democrat, and the environmental organization Riverkeeper.
“If we can shut-down Indian Point under an agreement that enhances public safety and kick-starts investment into safer and more reliable renewable energy sources, that will be a major victory for the millions of New Yorkers who live in the region,” Schneiderman said in a statement. 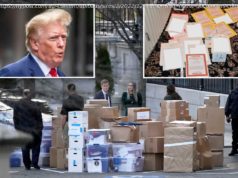 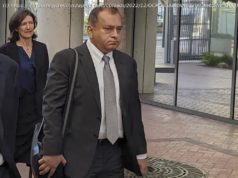 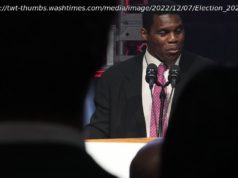