Last week, Samsung began the general rollout of its Android 7.0 Nougat update for its Galaxy S7 and S7 edge , starting in the United States. The company had previously ended its Galaxy Beta Program for both devices on December 30 , and said it hoped to release the final update sometime in January.
The update is now making its way to the Galaxy S7 and S7 edge in the UK, where numerous owners of the two handsets have reported receiving the update, which is around 1.2GB in size.
Samsung’s release notes highlight some of the features that await owners of both phones:
Samsung warns that you should ensure that your data is backed up before installing the new version of the OS. 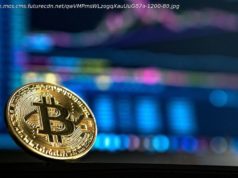 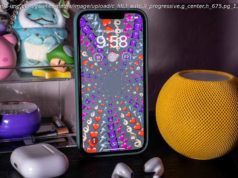 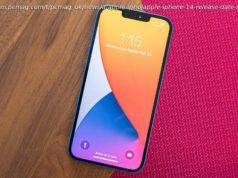