Apple released the latest iterations of its operating systems for the Apple TV and Watch today, tvOS 10.1 and watchOS 3.1.1. As the version numbers indicate, the Apple TV update is minor, but watchOS 3.1.1 is a bug fix and stability update, which means that there won’t be any new front-facing features.
As for tvOS 10.1, the headlining feature is the new TV app, which the company announced back in October. Also available on iOS, it’s meant to be a hub for all of your video services and content; however, Netflix is currently not supported.
In fact, the app launched today on iOS today as well, with version 10. 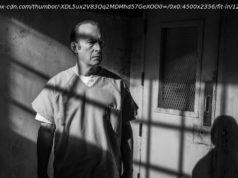 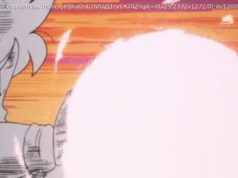 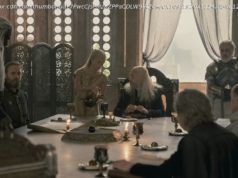