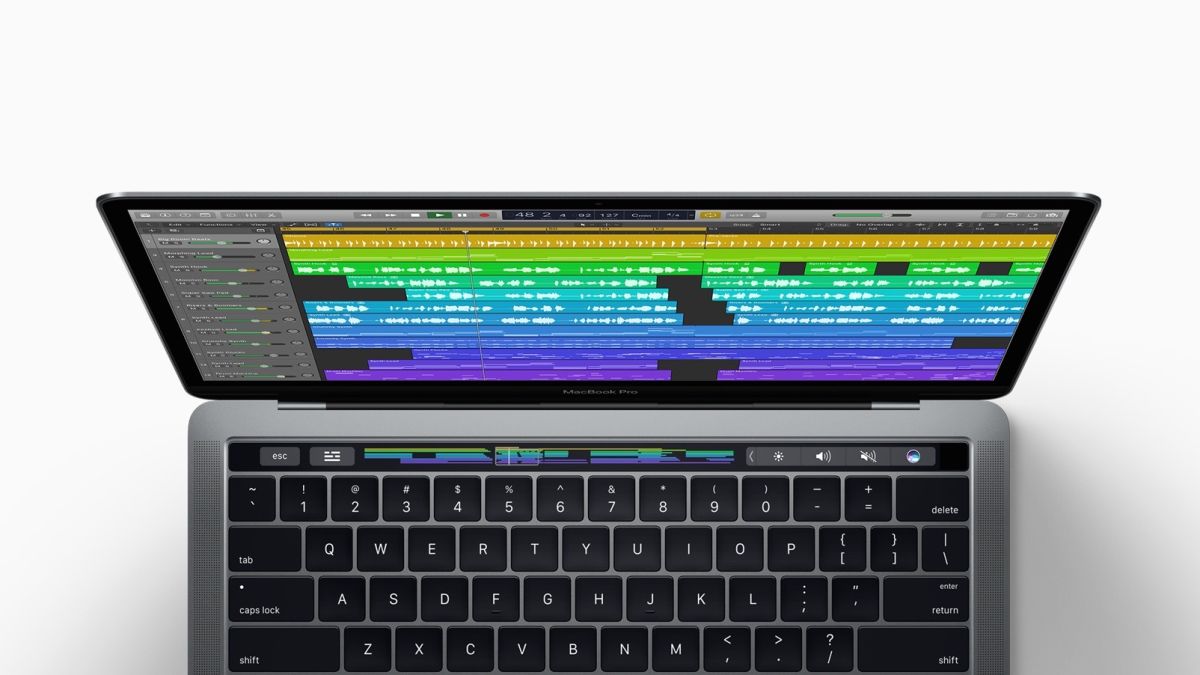 Apple has today announced several impressive updates for GarageBand on iOS and Logic Pro X on Mac. If you happen to use both of these music-creation tools, the biggest news will likely be the ability to add new tracks to your Logic sessions via a cloud-based, GarageBand-compatible version of your project – making it easier than ever to create tracks on the go.
The updated GarageBand for iOS (now at version 2.2) has been blessed with the acclaimed software synthesizer Alchemy , which was acquired by Apple from Camel Audio early in 2015 and has since become a staple of Logic Pro X. On top of this, it’s now much easier to rifle through your sample libraries and Touch instruments to find the right tool for the job thanks to a powerful redesigned sound browser.
Multi-Take Recording allows you to pick your best moments without having to fiddle for hours, and GarageBand’s redesigned audio recorder can utilise simple one-touch effects, along with more detailed studio treatments like delay and pitch correction. 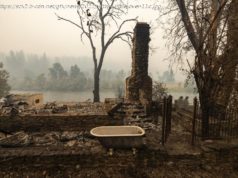 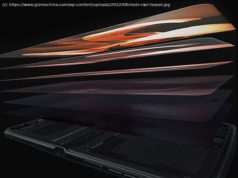 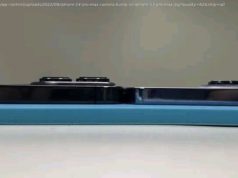