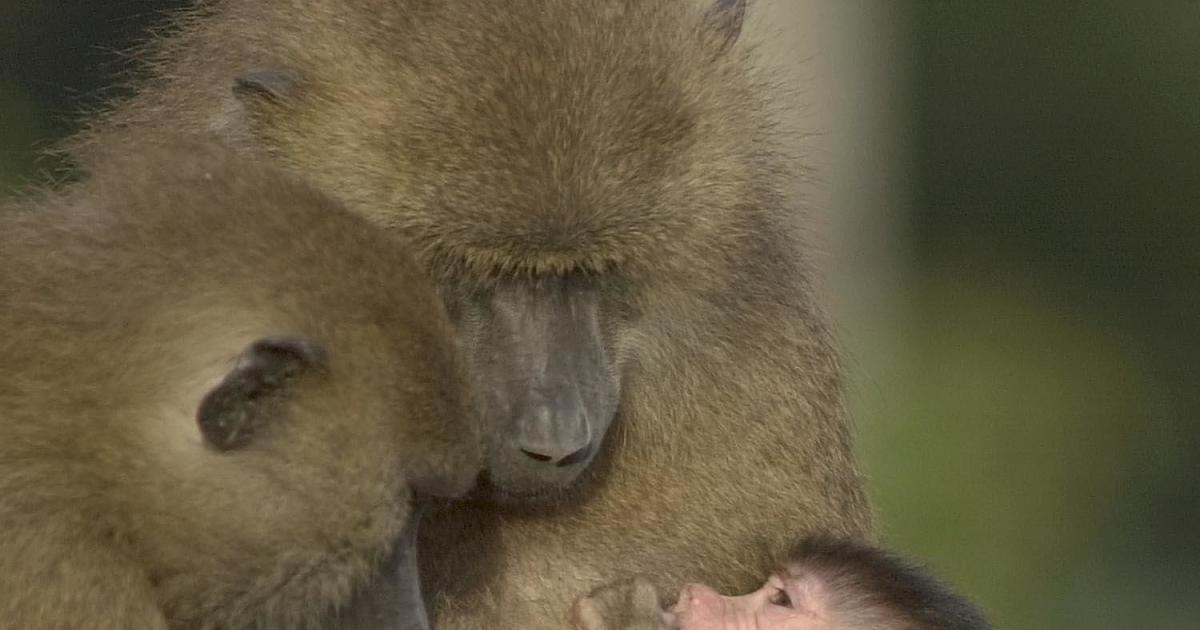 The barks, yacks and wa-hoos of the Guinea baboons reveal distinct human-like vowel sounds, according to the study published Wednesday in the journal Plos One by scientists from six universities in France and Alabama.
These are the wildlife populations in danger of becoming extinct, if drastic conservation measures are not taken
The authors, led by Dr. Louis-Jean Boe of Grenoble Alpes University, studied the acoustics of 1,335 baboon sounds and the animals’ tongue anatomy.
They cast doubt on theories that language developed only after the appearance of humanoids with a low larynx. Instead, they say their research suggests that the human vocal system developed from abilities already present in ancestors such as the Guinea baboon.
They also found similar muscles in baboon tongues as human tongues – which are key to our ability to make vowel sounds.
“Language is a key difference between humans and the rest of the natural world, but the origin of our speech remains one of the greatest mysteries of science,” the scientists wrote.
“The evidence developed in this study does not support the hypothesis of the recent, sudden, and simultaneous appearance of language and speech in modern Homo sapiens,” the study says. “It suggests that spoken languages evolved from ancient articulatory skills already present in our last common ancestor… about 25 million years ago.”
The authors say the findings “reveal a loose parallel between human vowels” and baboon vocalizations produced in such communications as sounding alarm or calling to copulate.
A similar study on monkeys published last year also identified five vowels suggesting a link to the origins of human language.
Professor Scott Moisik of the Max Planck Institute for Psycholinguistics in the Netherlands, who was not involved in the new study, said its findings fit with other research – and his own experience listening to primates in zoos and online animal videos.
“When I hear a cat on YouTube produce a vocalization that very much sounds like ‘oh long Johnson,’ or the ‘no no no’ cat, or a dog that gets pretty-darned close in imitating ‘I love you’… I am led to believe that, to use the words of Boe and company, ‘speech precursors’ (however rudimentary or limited) go back further than 25 million years ago,” he said in an email to The Associated Press.
He and colleague Dan Dediu noted that vowels are just part of the equation – and called for more research on tougher-to-make consonants. 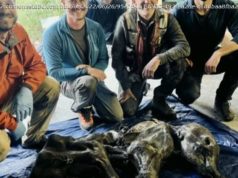 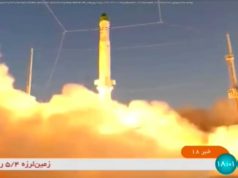 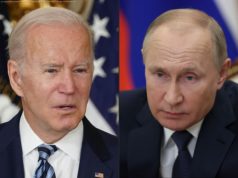