TOKYO — Manny Ramirez has agreed to terms with the Kochi Fighting Dogs of Japan’s independent Shikoku Island League.
The four-team Japanese independent league is based in Shikoku, the smallest and least populous of Japan’s four main islands.
The 44-year-old Dominican, whose signing was announced Monday, played for Taiwan’s Rhinos in 2013, .hitting .352 with eight home runs and 43 RBI.
Ramirez finished his 19-season major league career with a .312 batting average, 555 home runs and 1,831 RBI.
A 12-time All-Star, Ramirez helped the Boston Red Sox win World Series titles in 2004 and ’07, the first for the franchise since 1918.
On the Hall of Fame ballot for the first time this year, Ramirez was suspended for 50 games in 2009 while with the Los Angeles Dodgers for using a banned female fertility drug. He retired in 2011 rather than face a 100-game suspension after testing positive for a performance-enhancing substance. He applied for reinstatement that December, and his suspension for the second failed test was cut from 100 games.
Brown pitched and coached for the Texas Rangers, who said Brown died Sunday after a long illness. Brown died in Holdenville, Oklahoma, the community where he was born.
Brown was the Rangers’ pitching coach from 1979-82, and later had stints in that role for the Chicago White Sox (1992-95) and Tampa Bay (2002).
Washington announced on Twitter that its star right-hander has a stress fracture in the knuckle of his right ring finger.
The team said the ongoing rehabilitation will keep Scherzer off the U. S. team at the WBC, which is in March, but he is still “expected to be a full participant” at spring training, which starts next month.
Scherzer went 20-7 with a 2.96 ERA and 284 strikeouts last season, including a record-tying 20 in one game, for the NL East champion Nationals.
Were you interviewed for this story? If so, please fill out our accuracy form
Send questions/comments to the editors. 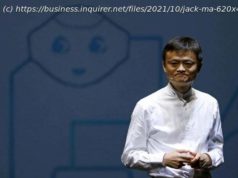 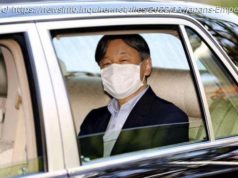