The internet is drooling over Boeing’s recently revealed first spacesuit, the “Boeing Blue. ”
The noticeably slimmer looking space suit is part of Boeing’s Starliner spacecraft, an under-construction capsule designed to transport crew to the International Space Station.
SPACE CITY: NASA to display space vehicle during Super Bowl LI festivities
For more than a decade, NASA has relied on Russia to transport crew to the ISS, paying roughly $70 million per seat to hitch a ride on the Soyuz spacecraft.
NASA astronauts and passengers that plan to travel to the ISS with Boeing now have a good idea of what they’ll be sporting.
According to Boeing, the new space suits are about 40 percent lighter than previous suits, have touchscreen-friendly gloves, and a wide polycarbonate visor with a built-in headset.
THE RED PLANET: The coolest photos from Opportunity rover’s 13-year Mars mission
“Spacesuits have come in different sizes and shapes and designs, and I think this fits the Boeing model, fits the Boeing vehicle,” said Chris Ferguson, Boeing’s director of Starliner Crew and Mission Systems and a former NASA astronaut, in a prepared statement .
Click through above to see NASA’s space suits through the years.
Check out the video above to see the “Boeing Blue” in action. 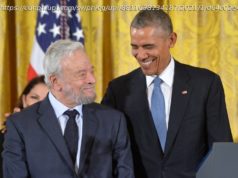 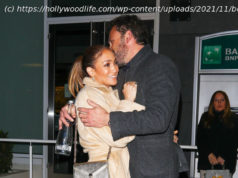 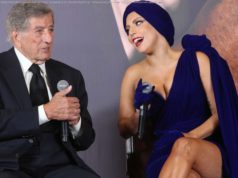