Nuisance calls are a daily annoyance, but without Caller ID it’s difficult to know who’s on the end of the line until you answer it – then it’s too late and you’re stuck talking. Happily, Ofcom recently banned companies from withholding their number while making cold calls.
Here are three ways to block nuisance calls today, plus good news on a free service from BT that will help stop unwanted calls. See also: How to block a number on an iPhone and How to block a number on Android.
Update 16 January 2017: BT has announced a free service – BT Call Protect – that will help its customers avoid nuisance calls. It claims its new service will enable it to divert to a junk voicemail box up to 30 million nuisance calls a week.
BT aims to achieve this through the analysis of huge amounts of live data at its centre in Oswestry in Shropshire to identify rogue numbers – typically those that make enormous numbers of calls – and to add them to a blacklist.
Numbers will also be added to this blacklist when many customers report nuisance calls from the same number, and you can compile your own blacklists which can include individual numbers, withheld numbers and international calls. To add a number simply call 1572 after receiving the unwanted call. This works only after you have signed up for Call Protect, of course.
The great news is that it’s now available and it’s free if you’re a BT customer. All you need to do to enable the service on your line is to click through to www.bt.com/callprotect or call 0800 389 1572. You will have to go through an ordering process, but you’ll need only your BT phone number and postcode to do so: no payment details are required and it is a permanently free service, not a special offer which becomes a paid service after, say, 12 months.
Despite over 17 million domestic phone numbers being registered with the TPS, the government scheme seems to have done little to reduce the number of nuisance calls in my experience. Telemarketing firms are supposed to check this database and avoid calling those numbers.
You can register your number on the TPS but it’s only one step to banish all nuisance calls. Many companies either ignore the rules, or call from outside the UK, meaning the rules don’t apply. 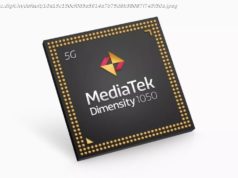 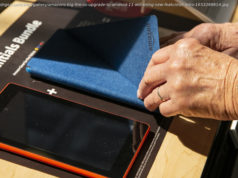 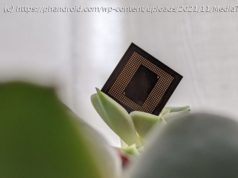