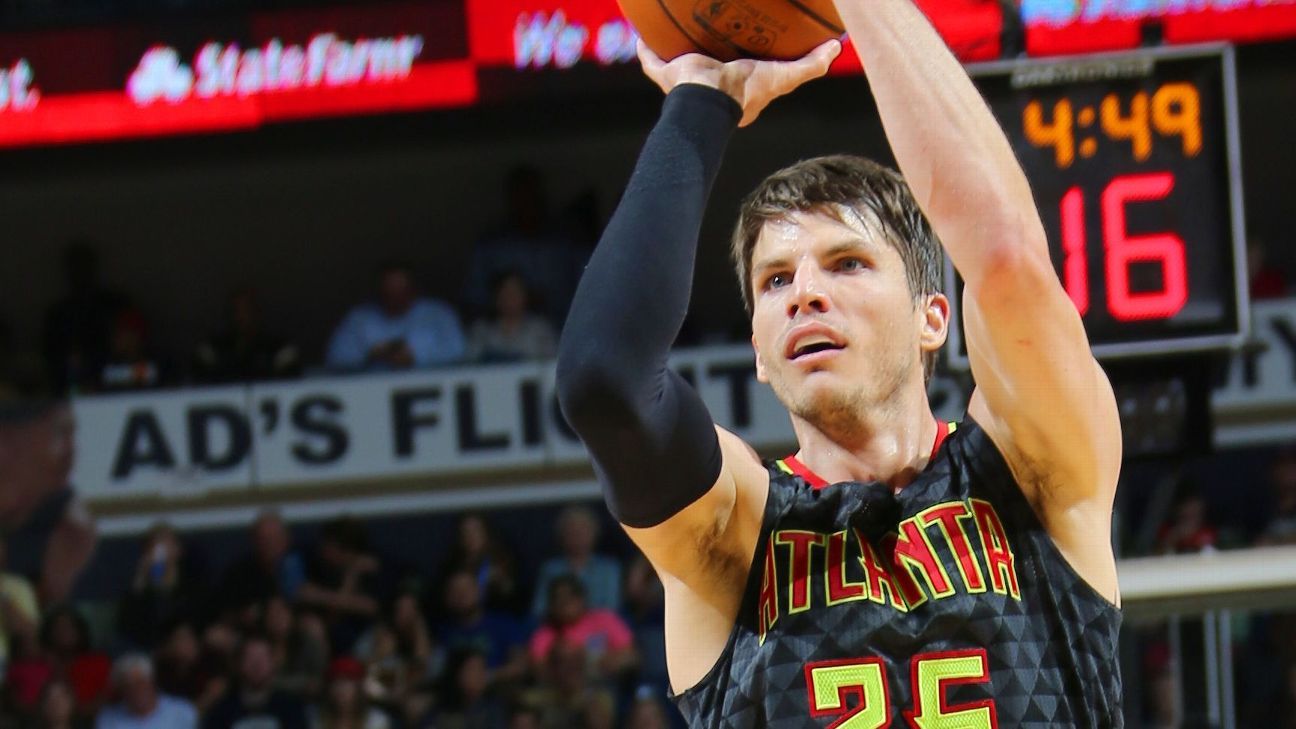 The Cleveland Cavaliers filled a need at guard by acquiring Kyle Korver from the Atlanta Hawks in exchange for Mike Dunleavy , Mo Williams and a protected future first-round selection, the teams announced Saturday.
“We are extremely pleased to be able to add a player and person the caliber of Kyle Korver to our Cavs family,” Cavs general manager David Griffin said in a statement. “Among the most prolific and dynamic 3-point shooters in NBA history, a selfless and team-first competitor, Kyle brings all of the elements of Cavs DNA that we covet on and off the floor. ”
Editor’s Picks Trade grades: Who wins the Korver deal?
How much does Kyle Korver help the defending champion Cavs? How did the Hawks do in the trade? Kevin Pelton grades the deal.
The move comes one day after the Cavaliers shipped their first-round pick in June’s draft to the Portland Trail Blazers for a 2018 protected first-round pick, which Cleveland originally sent to Portland along with Anderson Varejao in exchange for a future second-round pick at the February trade deadline last year.
The protections on the pick Cleveland sent to Portland are the same they were when they sent the pick to them before: top-10 protected in 2019 and 2020. If it doesn’t happen in those two years, it becomes second-round picks in both 2021 and 2022.
Korver, a 14-year veteran, is one of the league’s best 3-point shooters, making 43 percent of his 3-pointers during his career. The Cavs have been looking for depth on the perimeter after the loss of J. R. Smith in December for three months to a broken thumb. They also lost Chris Andersen for the remainder of the season to a torn ACL.
“It adds another dynamic piece to our team,” LeBron James said. “Hell of a sharpshooter and just a great guy. Great professional, as you’ve seen over his career — a guy that’s played at a high level for a long time, has championship aspirations. And he has another rocket launcher. ”
The 35-year-old Korver, who is earning $5.2 million this season in the final year of his current contract, is averaging 9.5 points per game and shooting 40.9 percent on 3-pointers. He was an All-Star in 2015.
Korver has 72 hours to report to the Cavs and will still need to undergo a physical. It’s possible he could join them on Sunday in Phoenix, the first of five games out West for the Cavs, whose trip will conclude with a Jan. 16 matchup at Golden State.
“There’s definitely mixed emotions,” Korver said after Thursday night’s game regarding potentially leaving Atlanta. “There’s a lot of hard ties to Atlanta, for a lot of reasons. A lot of friendships, relationships. It’s where I had my best basketball years, honestly. It’s where I had all my kids. It’s hard to leave that behind.
“Obviously, it’s a great opportunity for me to go to Cleveland. So I’m very excited about that part of it. But there’s a lot of relationships that I care about here that I’m going to miss. From a basketball perspective, [Cleveland is] a great, great fit for me. And I know that. ”
Dunleavy appeared in 23 games for the Cavs this season, averaging 4.6 points and 2.0 rebounds. The 14-year veteran has averaged 11.4 points and 4.3 rebounds with five teams over his career.
Williams, a 13-year veteran, is averaging 8.2 points and 2.4 assists this season. The Hawks will be his 10th stop, including two stints with the Jazz since entering the league in 2003. He has averages of 13.2 points and 4.9 assists per game over his career.
ESPN’s Dave McMenamin and Marc Stein, and The Associated Press contributed to this report. 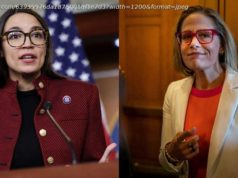 Alexandria Ocasio-Cortez mocks Kyrsten Sinema's announcement to leave the Democratic Party and register as an independent: 'She lays out no goals for Arizonans' 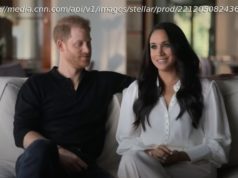 Opinion: Why 'Harry & Meghan' is a royal disappointment 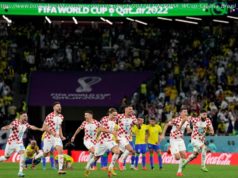