Lenovo made a lot of really exciting announcements at CES 2017. It refreshed its trio of ThinkPad X1 laptops – including the Carbon, Yoga, and Tablet – it introduced the Miix 720 , and the company even made an Amazon Echo-style device that’s powered by Alexa.
The thing that interested me most was the Smart Assistant. It would seem that Alexa-powered devices were almost a theme at CES, but it answers the question of how you can make a better Echo. After all, the main feature of Amazon’s standalone voice assistant is entirely cloud-based, so the only improvement can be the quality of the speaker.
Unfortunately, the models at the show weren’t powered on, so I really only got to look at them. Coming in different colors, I’d say that they’re more stylish than an Echo, and they’re more inexpensive too, coming in at $129.
And then there’s the part where a better speaker comes in, which is a black variant that features Harman Kardon speakers. This model is $179.99, which is the same price as an Amazon Echo.
And then there are the new laptops and 2-in-1s. The Miix 720 looks extremely similar to Microsoft’s Surface Pro devices, and that becomes very apparent when you see it in person. In fact, even the keyboard seems to have the same connectors as a Type Cover; however, I was assured that the two keyboards are not interchangeable. 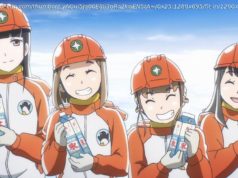 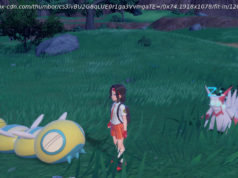 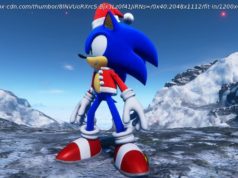