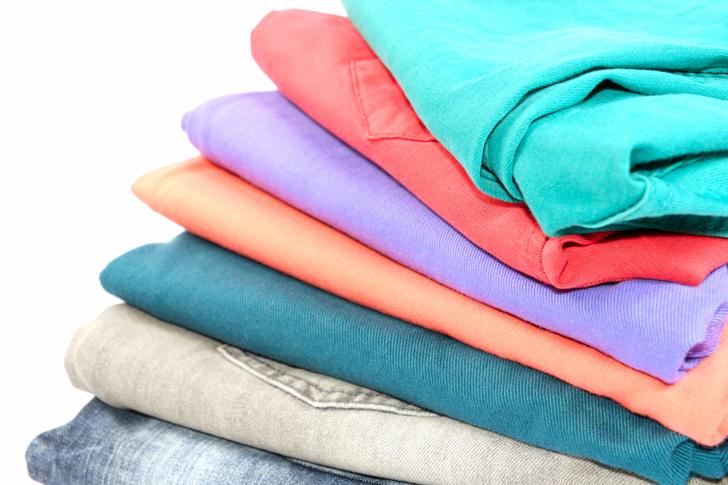 Posted 5:00 a.m. today
By Liesl Nielsen, KSL.com
LAS VEGAS — It’s official. The future is here.
Seven Dreamers Laboratories, Inc. revealed the world’s first laundry-folding robot of its kind at the Consumer Electronics Show in Las Vegas, NV on Jan. 7.
The bot is called Laundroid and can both sort and fold clothes, unlike any other robot on the market.
According to Seven Dreamers, the average household of four members spends about 18,000 hours in a lifetime doing laundry and 9,000 of those hours are used sorting, folding and moving the laundry to the respective drawers and closets. In other words, most people spend about 375 days — or more than a year — doing laundry.
Laundroid wants to put an end to that.
The bot, which demonstrated its laundry-folding prowess for CES-goers Saturday, is operated with the press of a button. Load your washed and dried laundry and Laundroid will do the rest with the press of a button.
Laundroid, a large, rectangular box that looks a bit like an overgrown fridge, picks up the clothes, spreads, recognizes them, folds and sorts them automatically. When the laundry is folded, the machine’s button will turn yellow and the consumer can open up the shelves and pull out the folded clothes.
Laundroid will even separate the clothes into piles.
Laundroid operates in two modes. In the first mode, it sorts by type: the bot separates the laundry based on the type of object (shirt, pants, towel, etc.). In the second, it sorts by family member: the bot will place the clothes into a dedicated section for each individual family member.
To sort by family member, Laundroid does require the user to “register” the clothes of each person through an app, allowing the bot to recognize whose are whose.
To sort and fold, the bot utilizes three different technologies: image analysis, artificial intelligence and robotics. It’s also connected through the Internet of Things, or the ever-growing network of everyday physical objects that have their own IP addresses and are connected to the internet.
The bot first picks up the clothes inside and uses image recognition and artificial intelligence to recognize the type of clothes. Once recognized, the bot folds the clothes with its robotic arms and places them in a specific section on a shelf.
Seven Dreamers also hopes to create a Laundroid by 2020 that, within the integration of a smart home, will be able to wash, dry, fold, sort and deliver the clothes into the respective drawers throughout the house.
Pre-sales for the Laundroid will begin in March 2017. 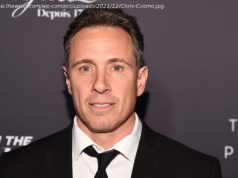 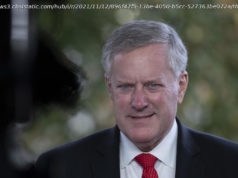