New Year, new news. We’re kicking off 2017 with a nod to CES, where I’ll be for the remainder of this week checking out more gadgets than you can shake a stick at. I don’t know why you’d want to do that but here we are. Check out The Daily Crunch for January 1, 2017.
1. CES is this week
CES is this week, and it’s easily the world’s biggest consumer electronics expo. If you follow any journalists on Twitter, you may know that it’s considered one of the most gruelling stretches of work in the entire year, but it’s also pretty fun (the less thorny of us will admit to that begrudgingly).
In Las Vegas, around 200,000 people swell the city to its transportation bursting point, and everyone comes to show off what they’ve been up to in consumer gadgets Expect a lot of AI this year, including tons of intelligent automobiles. Hopefully a Herbie the Love Bug or two.
2. SpaceX wants to go back to space next week
SpaceX has been grounded since an explosion destroyed one of its Falcon 9 rockets on September 1. 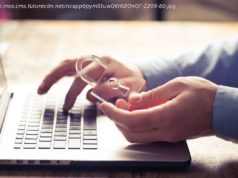 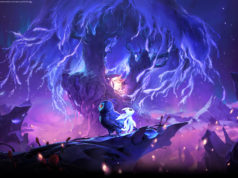 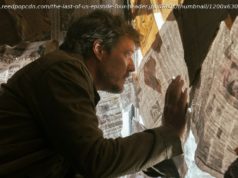