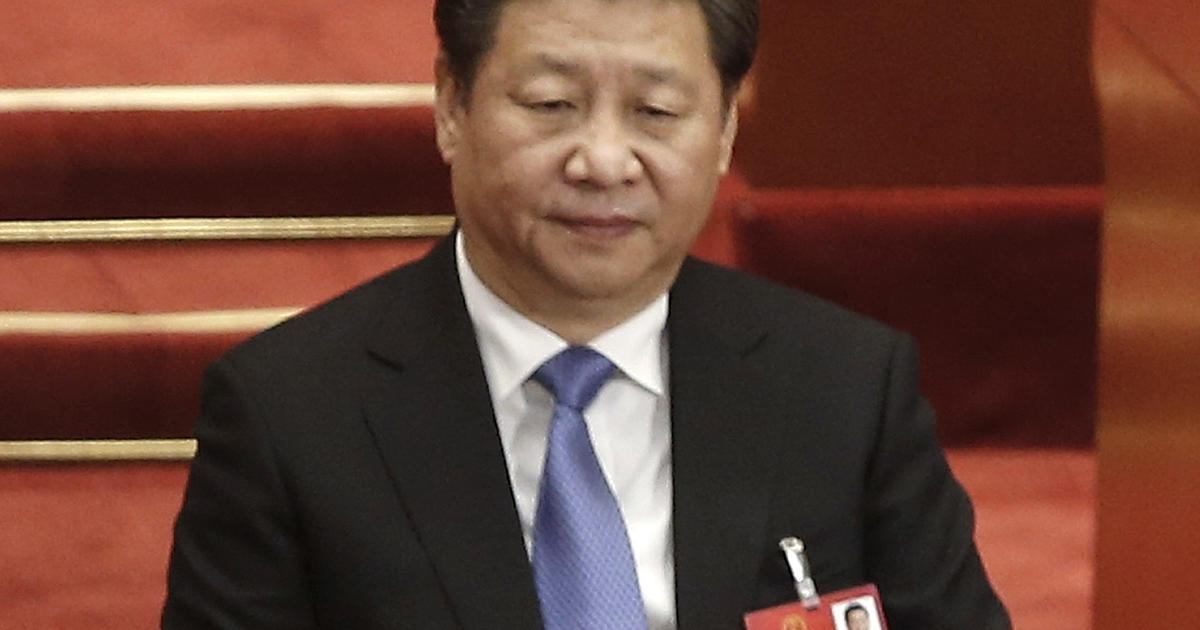 In a speech at the World Economic Forum, China’s leader argued that the intersection of the world’s economies is not the root of the world’s crises, but a solution for them.
“It is true that economic globalization has created new problems, but this is no justification to write off economic globalization altogether,” Xi said. “We must remain committed to developing free trade and investment, promoting liberalization and facilitation through opening up, and saying no to protectionism.”
Xi, speaking through a translator, argued that when nations look inward and attempt to cut trade between people, they are, in his words, channeling the waters of the oceans back into isolated lakes and creeks.
After suggesting he wants to renegotiate the One China policy, Donald Trump was labeled a “rookie” by China’s nationalist tabloid.
In 2016, populist attitudes in the U. S. propelled real estate mogul Trump to the White House and led Britain to wrench itself from the European Union — a consortium put in place to promote economic unity among Europe’s nations.
Mr. Trump, who will be inaugurated Friday, has championed a revolution in U. S. trade policy that in his view would put the American worker first. He has advocated imposing tariffs against nations like China that he says are stealing U. S. jobs through cheap labor and currency manipulation, to make their exports cheaper for American consumers. Mr. Trump’s trade policies are expected to target U. S. multinational companies’ sending jobs and investment abroad.
Trump economic adviser Tom Barrack, appearing Tuesday on CBS This Morning, countered that the incoming administration’s trade stance was a matter of fairness.
“If you want to send your goods to us and if you want to buy our debt, then we just want an equal paying field,” he said. “Intellectual property, the enforcement of trademark rights and the ability to have a true bilateral negotiation is what it’s about. And it’s simply a negotiation. We now outsource our trade policy to third party entities. It’s not going to happen anymore.”
Barrack’s sentiments were echoed in Davos by Trump adviser Anthony Scaramucci, sent to represent the Trump camp at the World Economic Forum.
“We recognize we need to have a very healthy bilateral relationship with Beijing,” Scaramucci told CBS News in Davos. “But what we can’t have happen, is create a … middle class or working class in the United States that’s lost its aspirational identity.”
That’s something President Xi said he believed can be achieved, however, through globalism and an interchange of goods and ideas across the world’s borders.
“When encountering difficulties, we should not complain about ourselves, blame others, lose confidence or run away from responsibilities,” Xi said. “Instead we should join hands and rise to the challenge.” 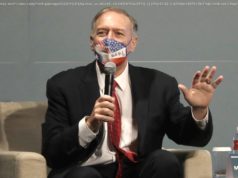 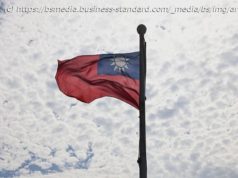 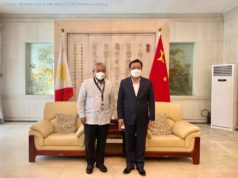