Republican Kansas Rep. Roger Marshall’s son made a joke of his father’s mock swearing in ceremony when he “dabbed” on House Speaker Paul Ryan during a photo opp Tuesday.
@jonward11 Here’s the clip. pic.twitter.com/XsM1EqXaNk
— Jeremy Art (@cspanJeremy) January 3, 2017
Marshall’s son confused both Speaker Ryan and his father when he pulled a dance move made popular by hip-hop group Migos when the family gathered for a photo at the ceremony.
House Speaker Ryan was thrown off by the unexpected pose, and asked Marshall’s son if he was all right and if he needed to sneeze before telling him to put his hand down. (RELATED: California Senate Candidate ‘Dabs’ In The Middle Of A Debate)
Rep. Marshall later tweeted at Speaker Ryan to let him know his son would be disciplined for his stunt.
Just so you know @SpeakerRyan : He’s grounded. https://t.co/PGGhYXEfQv
— Dr. Roger Marshall (@RogerMarshallMD) January 3, 2017 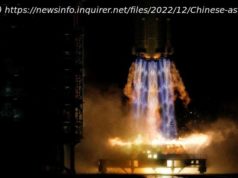 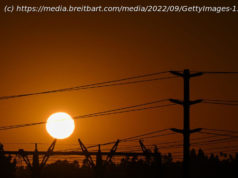 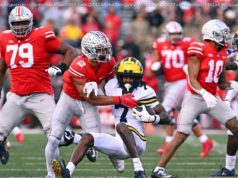