FEELING CONFIDENT: SA’s Toyota Gazoo Racing team is ready for the toughest race in the world which kicks off on Jan 2. Image: Quickpic>
Asuncion, Paraguay – The final day of 2016 saw Toyota Gazoo Racing SA complete the all-important administrative checks and pre-race scrutineering, the final hurdle to clear before the start of Dakar 2017.
The comprehensive administrative and safety checks had to be done by all team members, including the race crews. It also included the minute scrutineering of the Toyota Hilux race vehicles.
Ceremonial start
Toyota Gazoo Racing SA Team Principal, Glyn Hall, from the Paraguayan capital of Asunción said after the team completed their checks: “The good news is that the entire team cleared all the checks without any major problems.
“Essentially this is the final rubber stamp we needed before we could go racing. Now all that remains is the ceremonial start on January 1st – and then we’re off. ”
Toyota Gazoo South Africa came through the scrutineering process unscathed. The next milestone is today’s ceremonial start in Asunción Paraguay????. #Dakar2017 #ToyotaGazooSA
A photo posted by Wheels24 (@wheels24_sa) on Jan 1, 2017 at 3:30am PST
For 2017, Toyota Gazoo Racing SA has entered two Toyota Hilux race vehicles. And with the technical checks done, both cars number 301 and 302 are officially allowed to start Dakar 2017.
This year sees double former winner, Nasser Al-Attiyah and his navigator, Mathieu Baumel, join the team. They will be campaigning Toyota Hilux #301, while Toyota stalwarts Giniel de Villiers and navigator Dirk von Zitzewitz will be in #302.
The race gets under way with a ceremonial podium start in downtown Asunción on January 1, while Stage 1 – which takes the Dakar from Paraguay into Argentina – kicks off early on January 2.
“It has taken countless man-hours and immense effort to bring us this far,” concluded Hall. “Not only for Dakar 2017, but in the overall evolution of the team. Now we are nearing the start of one of the greatest races on the planet, and we are more motivated and excited than ever before. ”
WATCH: 2009 Dakar winner Giniel de Villiers puts his Toyota Gazoo South Africa Hilux through its paces during shakedown ahead of the 2017 Dakar. The South African driver said: “Roll out done for the day! Hilux feeling good and ready for Dakar2017”. #Motorsport #Dakar2017 #ToyotaGazooSA
A video posted by Wheels24 (@wheels24_sa) on Dec 31, 2016 at 11:59am PST 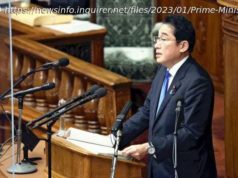 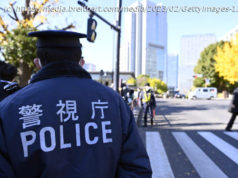 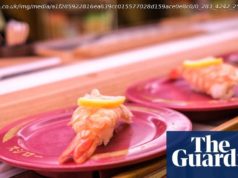