President-elect Donald Trump is considering nominating Sullivan & Cromwell partner Jay Clayton to run the Securities and Exchange Commission, potentially positioning a top lawyer to banks and hedge funds to lead Wall Street’s main regulator, said a person with knowledge of the matter.
Clayton, who met with Trump last month, has represented Goldman Sachs Group Inc. and investment firms ranging from Och-Ziff Capital Management Group LLC to Oaktree Capital Group LLC, according to Sullivan & Cromwell’s website. Much of his legal work has involved mergers and acquisitions, as well as representing firms facing U. S. investigations.
He represented Goldman Sachs in connection with the $10 billion bailout it received in 2008 as part of the government’s $700 billion rescue of banks during the financial crisis. Trump has tapped several officials with Goldman Sachs’ ties for senior roles. They include Goldman Sachs President Gary Cohn, who the incoming president has picked to be his top economic adviser, and Steve Mnuchin, a former partner at the firm, who has been nominated to be Treasury Secretary.
Clayton didn’t immediately respond to an e-mail seeking comment. His candidacy was reported earlier by Reuters.
Clayton is among several people who Trump has considered to lead the SEC. Other candidates have included Debra Wong Yang, a former U. S. attorney, Paul Atkins, a former SEC commissioner, and Ralph Ferrara, a former SEC general counsel, people familiar with the matter have said. 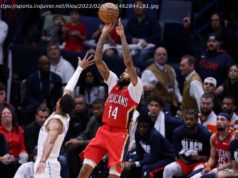 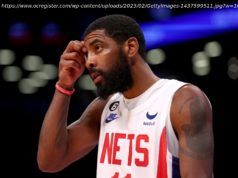 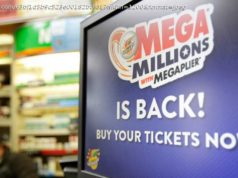