President-elect Donald Trump met on Monday with executives from Univision , even though he clashed with the network during his presidential campaign.
Among those at the meeting were Univision president and CEO Randy Falco and Isaac Lee, its chief news, entertainment, and digital officer.
Trump sued Univision in July, 2015 , shortly after the network dropped the Miss USA pageant over remarks that Trump made about Mexican immigrants during his kickoff speech for president. Trump was co-owner of the pageant. The lawsuit was later settled.
Stars Speak Out on Trump, But Hollywood Executives Have Reasons to Stay Quiet
During the campaign, Univision anchor Jorge Ramos, who focused on Trump’s stances on immigration, was once kicked out of a Trump press conference.
In a statement released after the meeting, the company vowed to continue to aggressively cover Trump’s administration.
“We just had a productive meeting with President-elect Donald Trump about issues facing Hispanic and multicultural communities in America,” the company said in a statement. “We look forward to working with Mr. Trump and his administration to make our vibrant country even better. Our Univision News team will continue to cover the Trump administration with the rigor that we have brought to the coverage of every administration that preceded it. We approach this task without fear or favor and with one goal only – to ensure our audience is well-informed. Our eyes, ears and minds are wide open.” 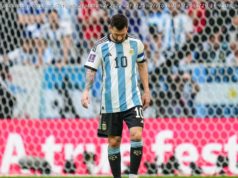 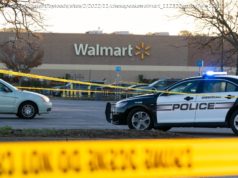 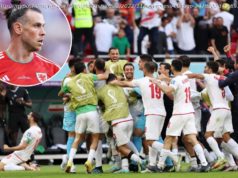